(1)
Linas Jegelevičius | the Lithuania Tribune
aA
Prices are rising as the real estate market along the entire Lithuanian seaside picks up, with the resort of Palanga seeing the most activity, driven by a falling ruble and more interest from Lithuanian buyers. 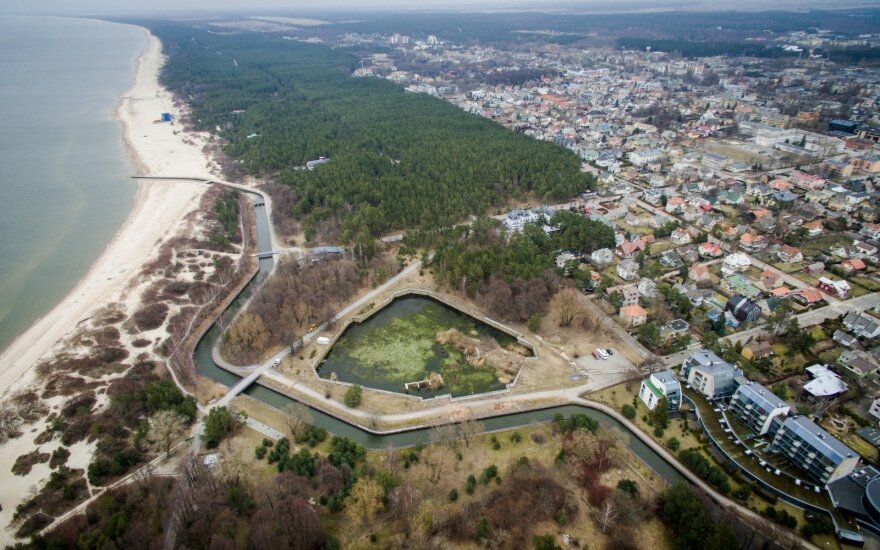 “The year has started off with record-high property sales. Quite surprisingly, even old apartments, especially those that have been refurbished, were and are still sought eagerly. This is happening despite the roughly 5-7% rise in prices since the start of the year,” a Palanga-based real estate agent told the Lithuania Tribune.

Jūratė Radzevičiūtė, a property broker at CITUS, a real estate agency in Palanga said the price rises were around 4-5% but called the stir in Palanga’s real estate sector “palpable” and “more pronounced” than in neighbouring Klaipėda.

“People are searching for both new and old apartments, especially those that have been renovated and houses too,” Radzevičiūtė told the Lithuania Tribune.

Most of the buyers are coming from Kaunas, Lithuania’s second-largest city but there is also a lot of interest from other cities including Panevėžys in northern Lithuania, Vilnius, the capital city, and Klaipėda.

“That it is mostly Lithuanians who are keen on real estate acquisitions in Palanga now is something new. There used to be a whole lot more foreigners interested in buying local property before. The majority were Russian citizens, who now try more increasingly to sell their property here or rent it, which is down to the fallout from the weak ruble,” the broker believes. 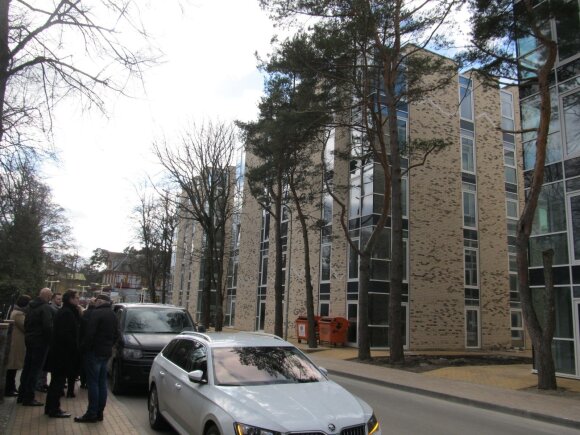 The ongoing renovation of entire apartment complexes in Palanga has also stirred up sales.

“Buyers are particularly interested in apartment sales in Kastytis, Janonis, Druskininkai and Biliūnas streets in central Palanga. Even those who could afford more expensive new housing want to check out first what is offered in renovated buildings,” Radzevičiūtė said.

“The thinking behind this is why get a new apartment for a higher price when a cozy flat in a refurbished brick apartment block is as good as the new one, but cheaper and is just 10 minutes away from the beach?”

Older lodgings are not only energy-efficient after upgrade but are usually spacious and importantly to many emanate the spirit of an old-and-good Palanga, which for many older-generation resort visitors still feel nostalgia.

Houses and cottages, both second-hand and new ones, are also attracting a large number of buyers in Palanga.

“The interest in Palanga is bigger than ever before and so is the spectrum of real estate buyers,” Radzevičiūtė said. 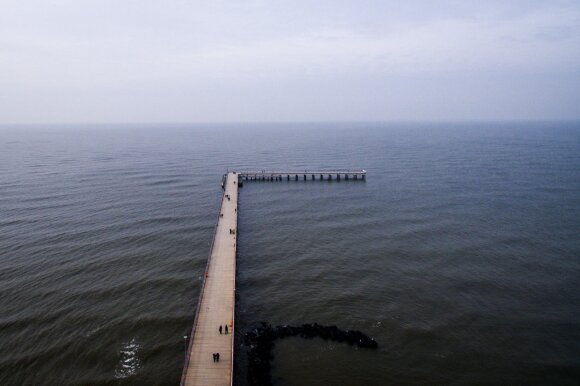 Small and modest-size apartments in older buildings are drawing the biggest interest in the Klaipėda real estate market according to Eilina Zilnienė, an expert on residential property from the Klaipėda branch of Ober Haus to the Lithuania Tribune.

“Generally speaking, the prices are pretty much in the range of last year’s. Only prices of small apartments in old apartment complexes have inched up two or three percent,” Zilnienė said.

Meanwhile, the prices of houses have little changed in the Lithuanian seaport over the last year, but the interest in that kind of property has risen lately, she said.

“There was a time when Klaipėdians were looking for a place to live on the outskirts of the city, but now again most prefer living in the city,” she said.

For those who cannot afford to own property leasing is an option but an expensive one.

“Renting a decent small apartment in central Klaipėda will cost one in the range of €250 and €300. Pretty much the same it was last year, but prices at the upper end are rising,” Zilnienė said.

When it comes to buying their own place, the buyer weighs up everything but the location, the sale price and the projected burden of utility bills come first.

“Location and neighbourhood perhaps still matter most for the majority, but other criteria are being considered on par,” she said. 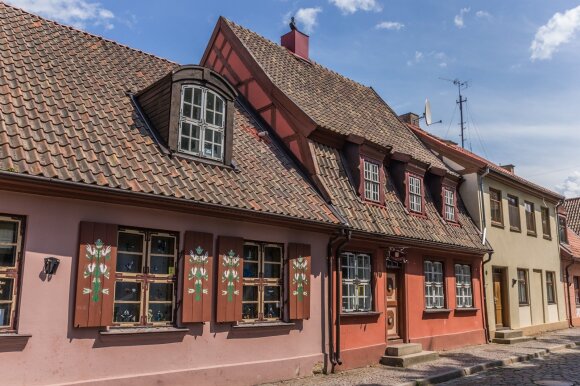 She is not surprised by the energized real estate market in Palanga with many buyers waiting to see what would happen with the euro before taking the plunge.

“Many were simply waiting to se what will happen with property prices after the adoption of the euro. Now people do not want to wait any longer - they want to pursue what many of them had planned to do (in Palanga) before the euro,” Zilnienė said.

She believes that in the course of the year real estate prices in the Lithuanian seaport will fluctuate in the range of 5%.

“Whether that is upward or downward is hard to tell now,” she admitted.

Meanwhile, Jolanta Tarasevičienė, the director of Baltus, a real estate company in Klaipėda, told the Lithuania Tribune that real estate prices, from her experience, are on the rise in the city.

“The price certainly depends on the location. In the upscale Miskas district, for example, you couldn‘t get a two-room flat even for €50,000.”

As elsewhere, Klaipedians prefer getting apartments, not houses. But the supply of apartments available for sale has waned in Klaipėda, she said.

“Real estate prices are inching up in all the largest Lithuanian cities, but the availability in other cities is much higher than in Klaipėda,” Baltus director said.

Geoterma, a Lithuanian company, has received permission to use geothermal water from a underground...

Is a new real estate bubble inflating in Lithuania? (3)

Investment in residential real estate in Lithuania last year bounced back to levels last seen in...

Last year, investment into residential real estate in Lithuania returned to the pre-crisis levels of...

Neringa, the municipality located on Lithuania's picturesque Curonian Spit , has become a Mecca for...

Growing demand to drive up housing prices in Lithuania’s cities

The supply and demand for real estate is growing in Lithuania‘s largest cities with the movement...