BNS EN
aA
The Lithuanian president's office does not comment and calls on others to refrain from comments on the ongoing dispute between France's Veolia and Lithuania in the International Center for Settlement of Investment Disputes (ICSID) in Washington. 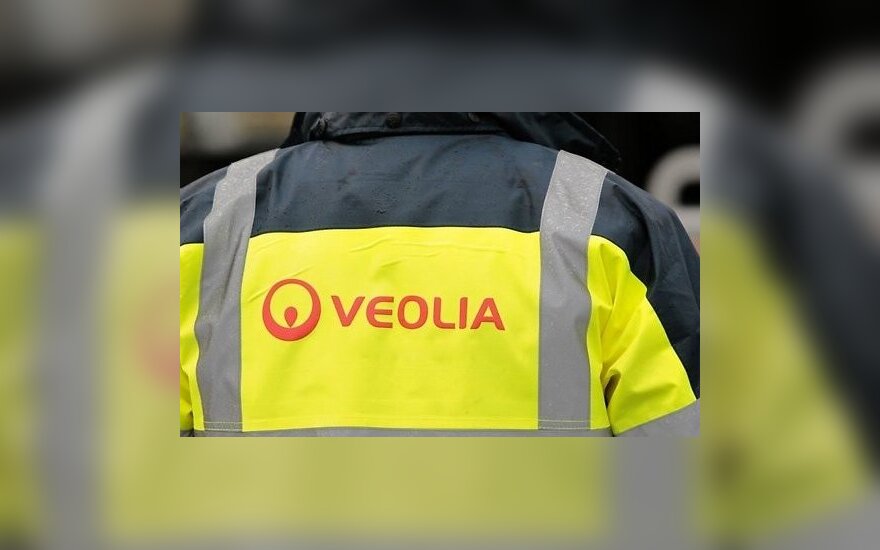 "Arbitration (proceedings) are currently ongoing. This is a confidential, commercial dispute initiated by a privately-owned company, known in our country as Dalkia, over decisions taken in the Vilnius heating sector five years ago," Mindaugas Lingė, the president's chief domestic policy advisor, said on the Ziniu Radijas radio station on Tuesday.

"The arbitration process is closed and any comment, public discussion may be treated as a violation of the process and may entail certain consequences," he said.

According to the advisor, Dalia Grybauskaitė sought that district heating prices in Vilnius go down, but Diana Korsakaitė, a former chairwoman of the Lithuanian National Commission for Energy Control and Prices who testified against the president at the ICSID, failed to achieve this goal.

The 15min.lt news website has reported recently that Korsakaite told the ICSID that Grybauskaitė had pressed the energy market regulator over heating rates of Veolia's local subsidiary Vilniaus Energija (Vilnius Energy) and, along with the prime minister's office, had put political pressure with the aim of nationalizing funds saved by the company, which at that time operated the capital's district heating system.

Veolia, the world's largest water supply company, claims that its investment in Lithuania was undermined by unfair treatment by the country's politicians and regulatory authorities and is seeking 120 million euros in damages in the ICSID.

Diana Korsakaitė , former chairperson of the Lithuanian National Commission for Energy Control and...

The Ministry of Health announces that on Saturday, 28th March, there were 382 confirmed COVID-19...