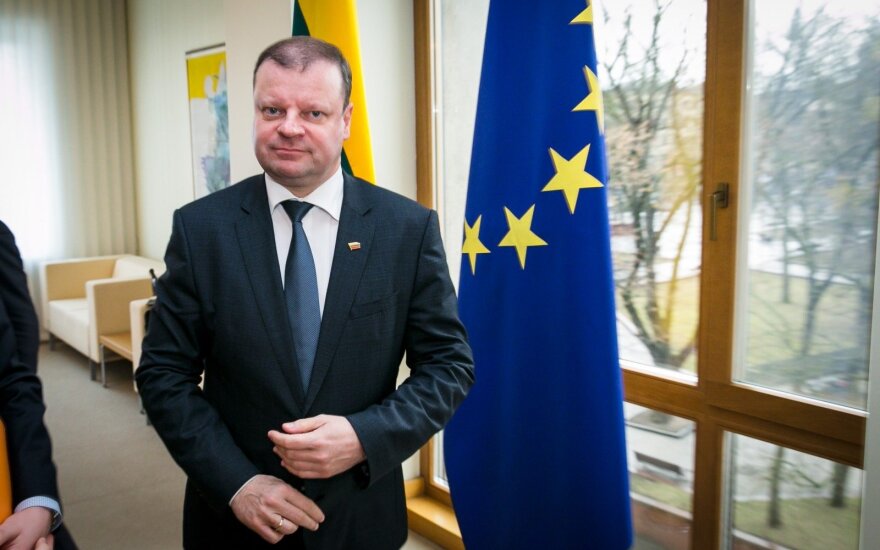 Even though the Prime Ministers Saulius Skvernelis popularity is quite noticeable (around 73 per cent), it is not a record breaking one among the states Prime Ministers. In July of 1999 the popularity of Rolandas Paksas, who was the leader of government at the time, had reached 75 per cent. Howev

100 days of government – no major fallout yet, but SocDems already obstructive