the Lithuania Tribune, LRT
aA
By adopting a confrontational tone with the European Union, Poland's new right-wing government is weakening Europe and playing into the hands of Russia, says Lithuania's former foreign minister and ambassador to Poland Antanas Valionis. 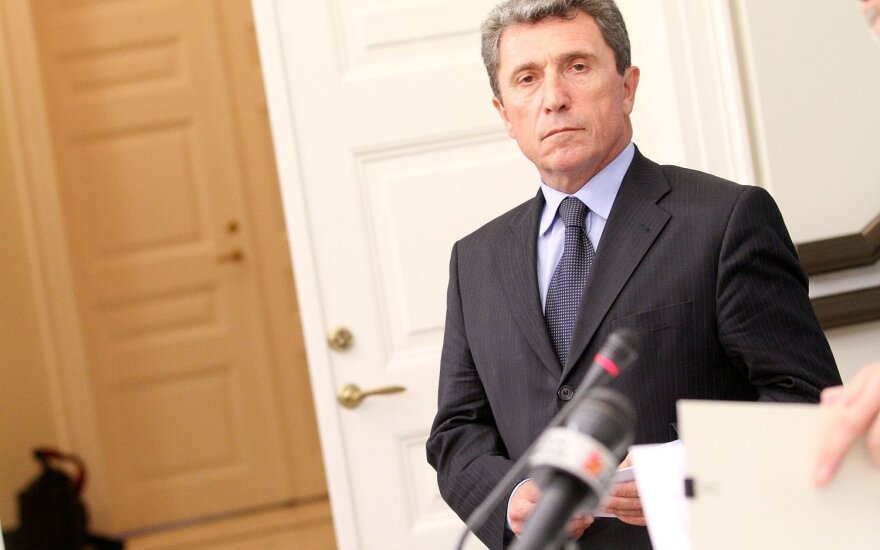 Valionis compares Jaroslaw Kaczynski, the leader of the ruling Law and Justice party, to Juzef Pilsudski.

Kaczynski's position is "similar to what happened in pre-WWII Poland, with Jusef Pilsudski, who was the leader of the nation without occupying any official political post," Valionis told LRT programme "Dėmesio centre".

Kaczynski's aim is to centralize power in Poland, Valionis said.

"The problem is the relations with the European Union, tensions with Germany, the US. When George W. Bush was flying to Warsaw, the US ambassador sent him a wire saying 'Mr. President, you are going to the most pro-American country in Europe'. The next president, who will be going to the NATO summit in Warsaw in July, will definitely not get a wire like this."

Three former presidents of Poland issued a statement this week warning that the current government was undermining democracy and playing into Russia's hands by adopting a confrontational tone with the EU.

"Their [Polish government's] rhetoric is very anti-Russian. But objectively, what happens in Poland is in many ways what Vladimir Putin would like. Divide and rule is his principle here," said Valionis, who served as Lithuania's ambassador in Warsaw between 1994 and 2000. "I don't think it is being done purposefully."

He adds that the rise of right-wing populism is a global trend, which is discernible in Western Europe, Austria and even the US presidential campaign.

"Are there not many similarities between European populists and Donald Trump?" he asked.

The Lithuanian, Belarusian and Jewish communities in Poland have been incensed by a state funeral...

What does Poland's political upheaval mean for Lithuania?

The nationalistic Law and Justice party that recently came into power in Poland has been eyed...