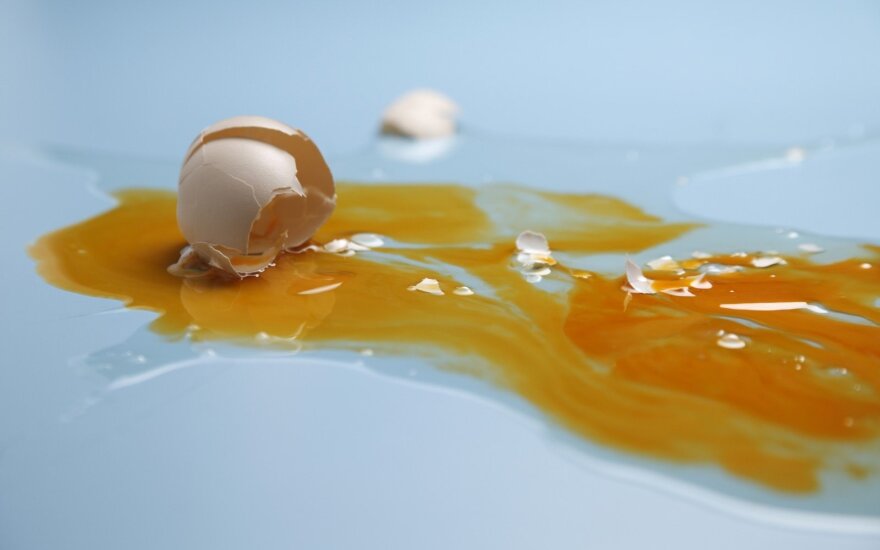 The state and the Church are separate in Lithuania, but is the latter separate from Seimas? This parliament, it appears will present a number of laws based on Church doctrine. This will most likely receive support – there are particularly many believers in this term of Seimas.

God’s hand will truly be felt. The “Peasants” are operating based on Christian values – they have spoken a number of times that, for example, infertile couples should first turn not to modern medicine, but the fancifully named NaPro technologies. They are essentially based on counting the female partner’s fertile days and hope of successful natural pregnancy, alfa.lt reported.

The “Peasants” intend to react to the demographic crisis by implementing stricter abortion regulation. The draft programme contains a notion that women who seek to have an abortion will have to have a consultation with a psychologist and a social worker. Abortion will not be available immediately, women will need to wait for the procedure for a time.

“There are around 6000 abortions per year in Lithuania. This is a large amount, given our demographic situation. Research says that women who experience great crisis turn to abortion, those who live through the so-called crisis pregnancy, do not receive social support, feel insecure,” stated Agnė Širinskienė, chairwoman of the Seimas Healthcare Committee.

Poland, where the Catholic Church has a vast influence, also attempted to make abortion regulations stricter, with abortions being already banned there. Legislation was proposed where abortion would be banned in all cases, except where the woman’s life is in danger. After mass protest, however, the government rescinded the legislative project.

Looking at the composition of the new Seimas, it is clear that Christian values will be a priority in Lithuania over the next four years and should move forward easily. The “Peasants” who operate based on Church doctrine have 56 seats in Seimas, meanwhile the Conservatives, who have 31 seats would also likely support such legislation, as would the 8 members of the Polish Electoral Action. Thus in Seimas there are at least 95 firm Christian believers out of a total of 141 members.

The “Peasants” Christianity is a headache for their coalition partners, the Social Democrats, who are less religiously inclined. The Social Democratic Party seek to erase the NaPro technologies from the programme, as well as the proposal that abortion cessation regulations would be somehow changed, also opposing the stance that life begins on conception.

The Lithuanian Peasant and Green Union (LPGU) is planning conservative changes in the field of...

When I go abroad I like to have a chat with taxi drivers – they help better understand the moods of...

The Lithuanian Health Ministry does not approve of a bill on banning abortions , saying that the...