Vytautas Keršanskas
The Kremlin‘s propaganda rarely shocks anymore and hardly registers as news with most people but some of it deserves attention because when a specific propaganda message is repeated over and over, it is done in an attempt to embed it in our minds as being the uncontestable truth. In the case of Kaliningrad, it has to be feared that the Kremlin‘s efforts are an attempt to incite war between the West and Russia. 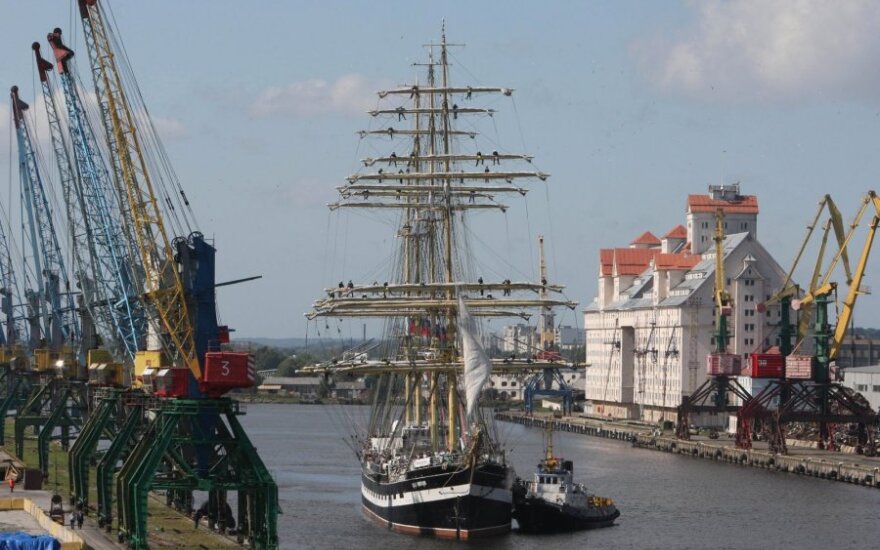 With each NATO announcement or action that seeks to strengthen the Baltic States militarily, the Kremlin propaganda machine immediately starts broadcasting that the Alliance is preparing to attack Russia - and that that attack will start from the Baltic States.

After the Baltic States and Poland took part in the annual NATO exercise Sabre Strike, and the website of the Lithuanian Forces Joint Staff was hacked last year, it appeared that a new propaganda goal had been identified in Kremlin circles.

Along with a whole lot of grammatical mistakes, the hacking message announced that United States with its eight NATO allies were preparing for a scenario in which they would seize the Kaliningrad region. Kremlin propagandists wasted no time in showing the Russian public that the Alliance, acting apparently in self-defence, is in fact aiming to slice the enclave off from Russia.

In actual fact, as a deterrent against ever more aggressive Russian policy, Washington decided to deploy rotation-based land troops in Lithuania, with all the necessary military equipment that goes with them. However, the Kremlin considers the presence even of these 150 American troops in Lithuania as a threat to security.

This hysteria regarding the Kaliningrad region will heighten when, at the upcoming NATO summit in Warsaw, talks will be held on how to further strengthen defence forces in the Baltic States. Why? 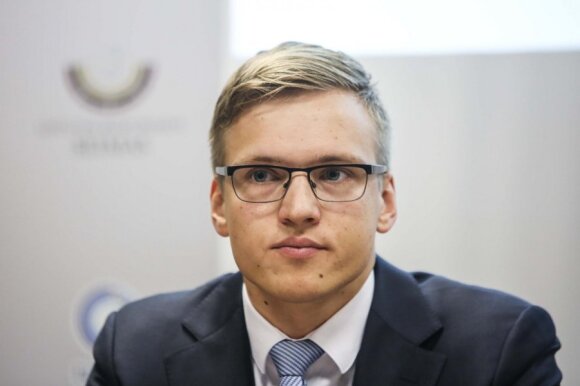 It was expected that the region, cut off as it was from the greater part of Russia, and which has a special historical and, until the start of Vladimir Putin‘s rule, a political elite often leaning more to Europe than to Russia, could have become a pilot project for the development of all of Russia, one that would consolidate the principles of democracy and the free market. Lithuania wholly supported this both in the political and academic fields where the subject of Kaliningrad was much discussed.

Nevertheless, after 2000 when Putin become the Russian president, centrailisation of rule over the region has increased substantially because Moscow is alarmed that, along with other states in the region with European integration processes, the Kaliningrad region could become more isolated from Russia.

In time it perceives that there could be a threat around territorial integrity. During this period much attention has been paid to creating an identity for its inhabitants and recent polls show that people in Kaliningrad consider themselves a part of Russia - a specific regional identity is gradually disappearing.

Moscow‘s strong control today dictates that any prospects for development of the Kaliningrad region can take place only with federal government approval. Nevertheless, while the Kremlin repeats scenarios from the Cold War, Kaliningrad seeks to become an ever stronger piece in a political game with the West.

The militarisation of the Kaliningrad region is proceeding apace not only in terms of challenges expressed in rhetoric but also as a concrete threat given the possible scenarios of military agression against the Baltic States.

Security experts say that the air defense system and navy currently deployed in Kaliingrad would allow Russia to control both the airspace over the Baltic States as well as movement on the Baltic Sea. Russian military leaders note that in reacting to apparent NATO armament, Iskander missiles with a range of up to 500 km and which can carry nuclear warheads have been deployed in Kaliningrad

On one hand, the Kaliningrad region is becoming a pressure tool for the West that fears any unecessary escalation in relations. In other words, the Kremlin is seeking to deter NATO partners from strengthening defence forces in the Baltic States. On the other hand, the Kaliningrad region serves as a military outpost in the Baltic Sea and one which allows not so much a neutralisation but rather a weakening of the Alliance‘s position in the region.

If after the collapse of the Soviet Union it was possible to pin hopes on a different development path for this Russian enclave, with the possibility of that spreading to all of Russia, then today Moscow is using the Kaliningrad region to great political advantage in relation to Europe.

The only rational decision is for NATO to strengthen its defence forces and visibility in the region. That is a serious undertaking not only for Lithuania but also for its neighbours as July and the NATO summit in Warsaw approach.