Noise regarding Scandinavian banks. Are there really too many in Lithuania?

Media Briefing
aA
Almost fifty Lithuanian and foreign capital banks have worked in Lithuania since 1989. There have been German, Irish and Polish banks, which eventually withdrew from the country or went bankrupt, Association of Lithuanian Banks president Mantas Zalatorius recalls. More competition would only benefit Lithuania, he believes, thus there is need for an ever more appealing investment environment. Meanwhile, economist Romas Lazutka says that it is difficult to enter the small oligopoly bank market in Lithuania, lrt.lt writes. 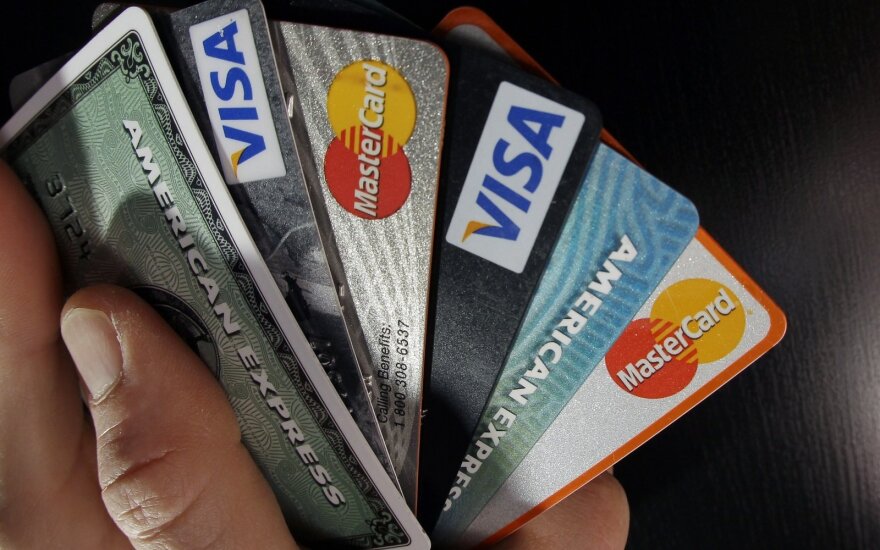 Related articles
S. Jakeliūnas’ statement surprises bank association head: are you trying to cause panic in the markets?
Questions for the president about commercial and central banks’ actions in crisis investigation

The banks were granted licenses and are overseen by the Bank of Lithuania and the European Central Bank. The banks employ and are led by Lithuanian specialists. These banks create added value for the Lithuanian public. Thus, calling them "foreign banks" is inaccurate," M. Zalatorius says.

The Luminor bank is currently being purchased by a US fund, but it is likely that legally it will be viewed as Estonian because the bank's headquarters is based in Tallinn. Also, several offices of foreign banks work in Lithuania," M. Zalatorius says.

Tough for newcomers to enter

M. Zalatorius remarks that since 1989, there have been nearly 50 banks in Lithuania, both Lithuanian and foreign – German, Polish, Irish and Scandinavian ones. Most of them eventually withdrew from the Lithuanian market or went bankrupt, while the rest continue to operate to this day.

"The entry of new investors and founding of new companies is beneficial to the sector. Our country's business and investment environment's appeal depends on a number of factors: economic-regulatory environment, legislation and finally – politicians' attitudes.

Contemporary business has clear criteria on how to evaluate market appeal, opportunities for entry and expansion potential. Thus to improve competition, we would achieve much more by creating a more favourable investment environment and appealing legal base for financial institutions, both those already operating in Lithuania and those considering entry," M. Zalatorius assures.

Meanwhile, VU economics professor R. Lazutka says that even if it wasn't Swedish banks that remain in Lithuania, but, say German banks, players from other countries would still struggle to enter a small settled market.

"If a bank wanted to enter the market, it would have to be effective, the scales of its activities would have to be large. Such a bank could try to push out established market players, lure away clients. It would have to make a massive entry, not just opening one branch and this equals massive investment. Furthermore, clients need to be offered something better than existing banks.

This is viewed as an entry barrier to the market, when it already contains a number of large players. Business wanting to enter the market may need to be prepared to even work without profit, finance its activities from other markets and offer better conditions. However, it must be a calculated risk, whether this sacrifice will prove justified and whether enough clients can be drawn in," R. Lazutka says.

A future without cash was the subject of the Swedish-Lithuania Business Forum on Thursday in...

The decision by Britain's Barclays Bank to close its operations center in Vilnius will not cause...