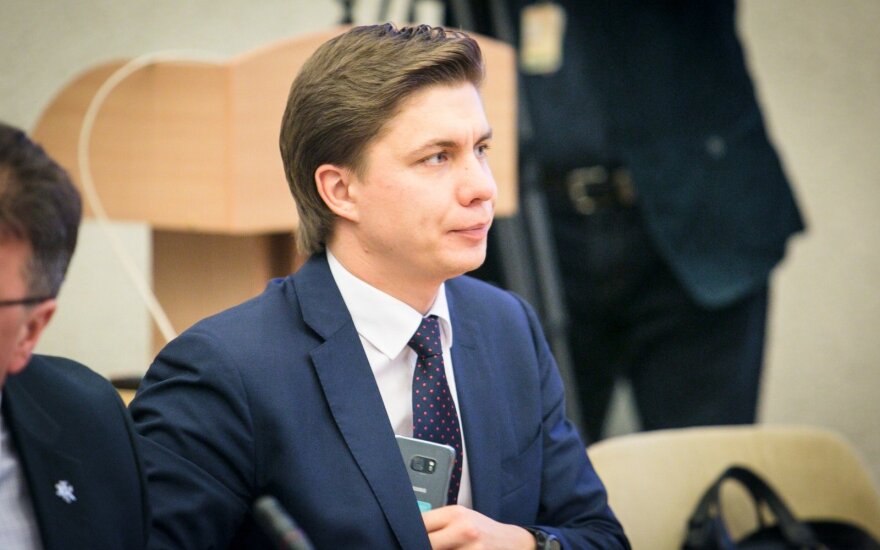 The Ministry of Economy has prepared and presented relevant institutions a set of legislative changes that propose to make the work of state run companies more transparent by making their management more independent, alfa.lt reported.

“Both candidates to state company and municipal company managements as well as to state or municipal company supervisory boards have to be elected in a transparent manner by employing independent candidate selection specialists,” says Minister of Economy Mindaugas Sinkevičius.
The minister claims that such a process of selection would contribute to making state owned companies more transparent and independent from possible attempts of board members to sever their own interests rather than those of the state.

“Furthermore the proposed regulations would assist in implementing the Organization for Economic Cooperation and Development (OECD) recommendations in regard to state owned companies. After performing a review of the Lithuanian state owned companies in 2015 the OECD stressed that the supervisory councils and managements of the state owned companies need a greater number of independent members elected based on transparent procedures, including employing external personnel selection specialists,” the minister stressed.

Lithuania was invited to initiate the processes of entering the OECD in June 2015 and is seeking to become a full member by 2018. Due to strict requirements only strong economically, transparent and innovative states can become OECD members. The reform of state owned companies and the encouragement of innovation and scientific research is one of the key tasks Lithuania is faced with in its pursuit of OECD membership.

Currently the OECD is comprised of 35 countries. The core goals of the OECD are to support economic growth, encourage employment, improve living standards, support financial stability and assist the economic development of other countries, contribute to global trade development. Membership in the OECD is seen as a guarantee of economic stability among the international community, it is considered when providing governments with loans and planning long term investment.

Lithuania's Government has endorsed a plan to implement recommendations made by the Organization...

Estonia plans for the prime ministers of the Baltic states to sign the deal on the European-gauge...