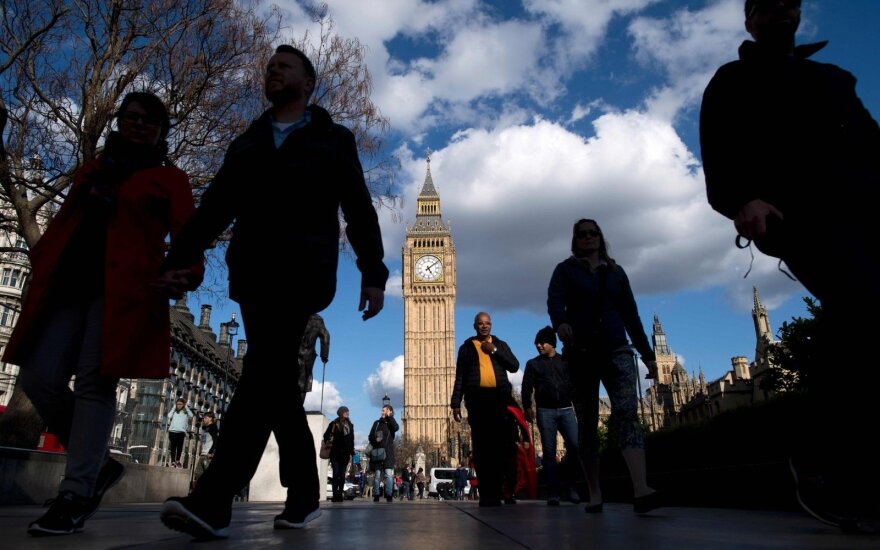 With the United Kingdom having begun the procedures for leaving the European Union, Lithuanian chances to attract investors are not just linked with British companies, but also with investors who are having to shift their plans in the European Union due to Brexit, states a foreign investment development agency Invest Lithuania study.

"With the UK withdrawing from the European Union, most international companies are seeking ways to remain in the common market and this grants Lithuania extra opportunities to attract investment. Of course there is massive competition for these international companies, however this only encourages us to be particularly active. We will strengthen our capacities in the UK and will strive to maximally make use of appearing opportunities," the Minister of Economy Mindaugas Sinkevičius said.

Related articles
EU budget post-2020 – what to expect for Lithuania
Is a new economic crisis looming?

"Lithuania can win from Brexit not just by hunting UK companies, but also making use of another potential – being the country of second choice. US, Chinese and Israeli companies that planned to open offices in the UK are freezing their plans following the British decision to withdraw from the EU and are seeking other locations for investment. Lithuania's success would be to not only lure in companies planning to leave the UK, but also a part of those seeking an alternate location. We already have a number of investors who are employing specialists in Lithuania despite having planned to establish themselves in London prior to the referendum," Invest Lithuania executive director Mantas Katinas commented.

Furthermore a number of British companies have already announced plans to open offices in Lithuania – the financial technology companies Contis Group, DeVere, Revolut; MJ Systems is planning to open a factory in Plungė. Speaking of British companies, attracting modern FinTech companies is seen as the most prospective sector in the Brexit context. There is far more competition for attracting large factors and service centres for banks and insurance companies.

"The movement of major banks and insurance companies from the UK to other EU financial centres – Frankfurt, Paris, Dublin – that's already a fact. Organisations such as JP Morgan and Deutsche Bank seek to be closer to their clients, thus attracting them to Central and Eastern Europe isn't a difficult task for only Lithuania. However a number of companies that have less concern over distance to their clients will enter this region and Lithuania is competing for such investment projects," notes M. Katinas.

Meanwhile trends for the manufacturing sector remain unclear – for now none are in a rush to depart the UK and await what agreements will be reached in negotiations with the EU. Nevertheless if the negotiations do not pan out favourably, a number of manufacturers would likely move to the Central and Eastern Europe region, where Lithuania will compete.

"We have made value propositions for Lithuania in automotive industry, aviation engineering and life science companies, for finance and insurance companies thinking of moving their service centres to the EU and we are prepared to compete with the other countries in the region. At the same time we are dedicating resources to offer companies that are shifting their investment plans, offering ourselves as an alternative to the UK," M. Katinas stresses.

May's immigration offer will ease tensions among Lithuanians in UK (1)

The proposal by UK Prime Minister Theresa May for European Union (EU) citizens present in the...

Vilnius City Council has given a green light to the proposal of the ruling parties to earmark about...