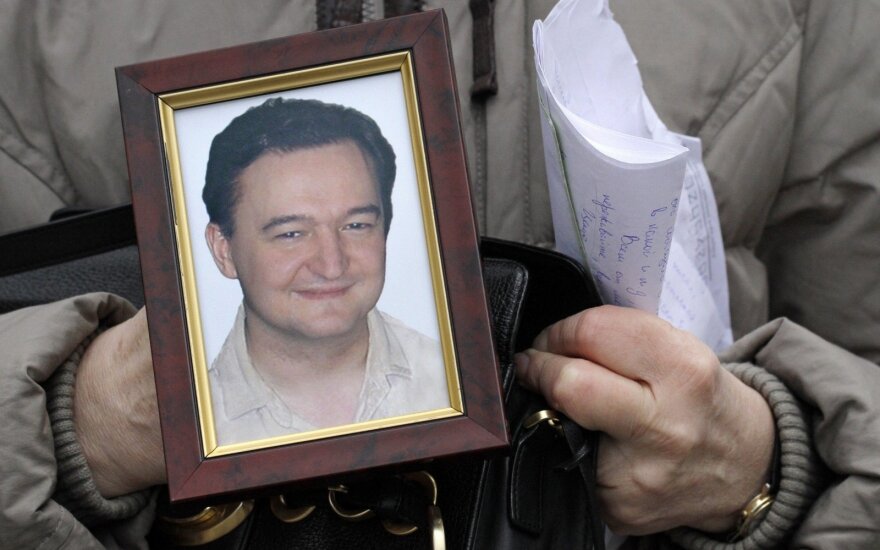 The Seimas Committee on Foreign Affairs on Wednesday unanimously approved the respective amendments to the Law on the Legal Status of Aliens.

"As a political sanction, individuals who have committed gross violations of human rights or corruption offences in other countries will be denied entry to the Republic of Lithuania," Juozas Bernatonis, the committee's chairman, told BNS after the meeting.

"We believe that this poses a threat to our state," he added.

Under the draft law approved the committee, a foreigner would be banned from coming to Lithuania for up to five years if there are serious grounds to believe that he or she has committed a serious or very serious crime against a person in a foreign country and human rights and freedoms have been violated as a result of this, has committed a corruption offense or has been involved money laundering, or is on the national list of foreigners denied entry to a EU, EFTA and NATO member state.

Gabrielius Landsbergis, an initiator of the legislation, said that the amendments had been drafted with reference to the case of Sergey Magnitsky, a Russian lawyer who died in a prison after exposing a fraud involving Russian officials.

According to Landsbergis, the leader of the conservative Homeland Union–Lithuanian Christian Democrats, the foreign minister will be asked to blacklist Russian officials involved in that case as soon as the Seimas passes the amendments.

Lithuania's Foreign Minister Linas Linkevicius has said he sees no grounds for scrapping the...

Latvian banks under pressure from US to curb money laundering (1)

Will pressure from the United States, fear of losing the last dollar correspondent account, and an...

During its second day, the Vilnius Democracy Forum moved into high gear with two panel discussions...

I have been dealing with European security for more than thirty years, as an activist during the Cold...