BNS
aA
Lithuanian President Dalia Grybauskaitė is on Wednesday leaving for Brussels to meet with other EU leaders and discuss the United Kingdom's stalling exit from the European Union. 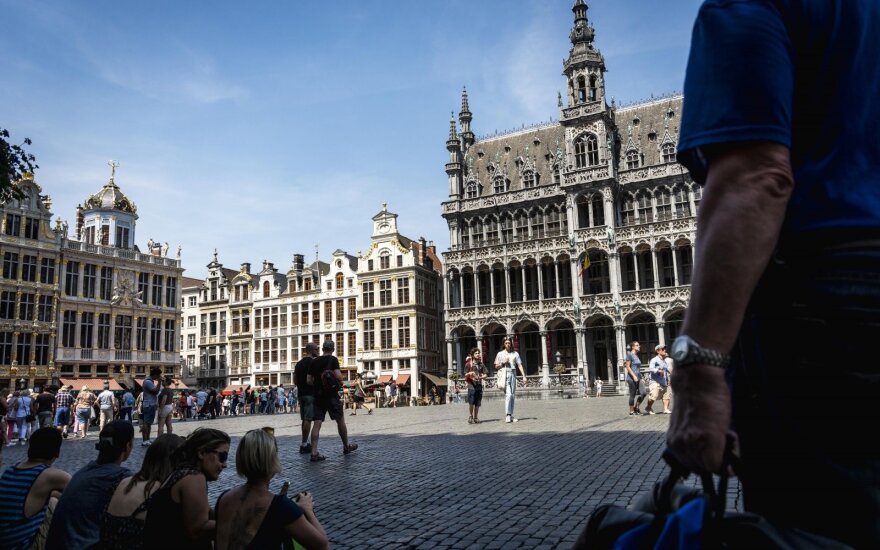 EU leaders will decide whether sufficient progress has been made in talks with London to hold another summit in November when the final agreement on Brexit conditions and London's future relations with the EU would be reached.

EU’s chief Brexit negotiator Michel Barnier said on the eve of the meeting that more time was needed to reach agreement on Brexit.

There've been growing fears in Brussels and London lately that the UK might have to leave the EU in March without a deal as the two sides have not agreed on several key issues so far, especially, on the Irish border.

The European Council will also address external relations, sanctions against Russia, internal security, and migration, according to a statement issued by the presidential press service.

Moreover, Lithuania, together with a group of other countries, proposes to introduce sanctions for cyber attacks, too as European countries are increasingly worried over Russian attacks.

During her visit to Brussels, the Lithuanian president will represent Lithuania at the Asia-Europe (ASEM) summit. ASEM was established at Singapore's initiative in 1996 in Bangkok as a forum for dialogue aimed at dealing with global challenges and strengthening cooperation in trade, investment, connectivity, sustainable development, climate change, and security.

Lithuania to back Ireland on border issue in Brexit talks

Lithuania vowed on Wednesday to support Ireland on the border issue in Brexit negotiations.

Lithuania and another seven Northern European countries are urging the European Union to take more...