BNS
aA
Lithuania's government is proposing to Brussels to stop changing the clocks twice a year in the European Union, instead staying on summer time permanently. 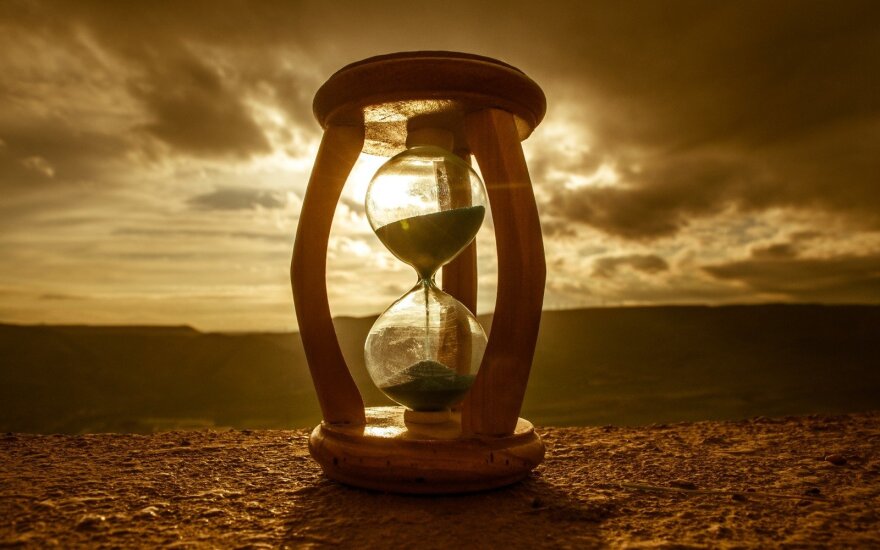 On Wednesday, the government backed Lithuania's position drafted by the Transport Ministry, and Lithuania's opinion will be communicated to the European Commission carrying out public consultations on the matter.

The European Commission launched consultations in response to a call by the governments of Lithuania, Finland and members of the European Parliament to stop shifting time.

"We want summer time as it's more natural, and the health minister backs that. We need to understand that there's an ongoing consultation by the European Commission at this stage, and in fact every citizen can express their position to the EC. We have already expressed ours at the Energy Council twice," he told journalists.

The minister noted, however, that only four EU states are in favor of the change, and a majority would be needed to change the existing scheme. Masiulis also doubts the change will be possible over the next few years.

"To be more realistic, it's an issue of a decade, not a couple of years., but we hope we won't have to wait that long," the minister said.