the Lithuania Tribune, DELFI
aA
Neringa, the municipality located on Lithuania's picturesque Curonian Spit, has become a Mecca for the country's rich and famous. However, second home owners, who spend most of the year in Vilnius and other major cities, are a mixed blessing for the beautiful region. 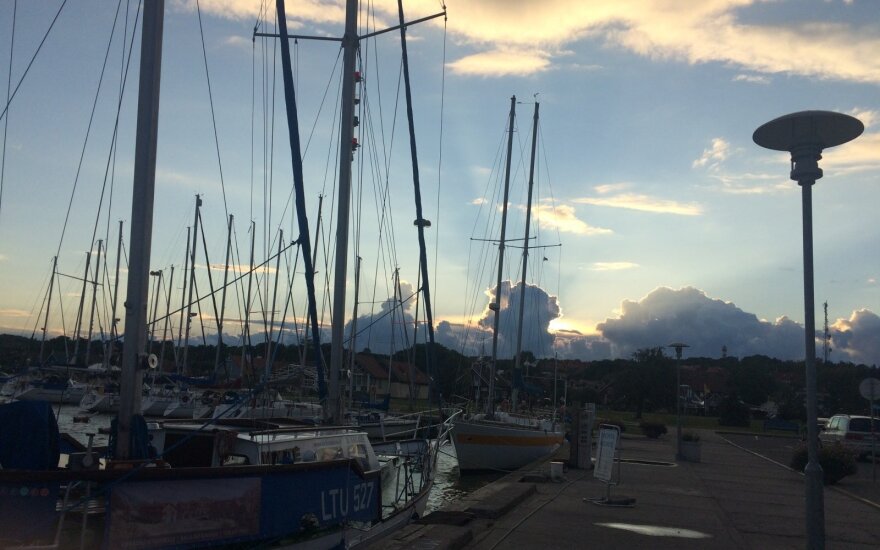 Residents of Neringa, the resort municipality lying on the sandspit between the Baltic Sea and the Curonian Lagoon, enjoy the highest average income in the country, according to Social Insurance Fund (Sodra) data from 2015.

Interestingly however, Neringa is nowhere near the top in terms of average wages. Vilnius leads with an average wage of €773.40 per month, far ahead of Neringa's €583.10.

With high average incomes, it is little wonder that real estate prices in Neringa are through the roof – though this is partly because of very strict development regulations on the UNESCO-protected Curonian Spit.

Most of the properties, however, are purchased as second homes by the country's rich and famous who do not live there, except on weekends and holidays.

A levy on everyone entering Neringa has forced many of these property owners to declare it as their primary place of residence in order to avoid the fee. As a result, there is a huge gap between the number of registered residents and the actual permanent population. 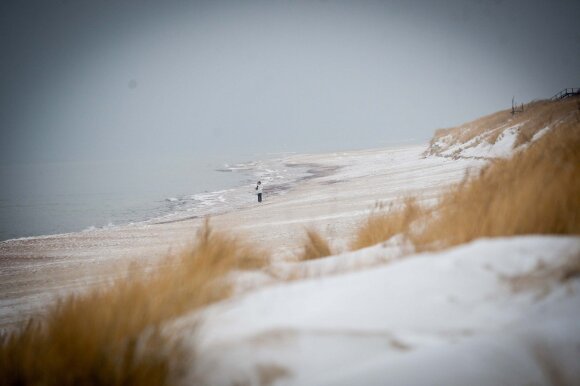 The Resident Registry data suggests that there are 4,520 residents (2015 data) in Neringa Municipality, which covers the towns of Neringa, Juodkrantė and Preila. Statistics Lithuania, however, puts the size of the municipality’s permanent population at 2,750 (2014 data).

The inflated numbers do bring some benefits, most notably for the municipality's coffers. Municipal budgets are funded from income tax collected and each district has a claim on the tax paid by its registered residents.

As of this year, Neringa has become a "donor" municipality, meaning that some of the income tax paid by Neringians is redistributed to poorer towns in other parts of Lithuania.

The Ministry of Finance, prompted by a ruling of the Constitutional Court, has changed the way it distributes income tax among municipalities. A newly introduced method of calculation examines the ratio between per capita income tax paid in a particular municipality and the country's average. Only those municipalities that fall below the national average can claim the full income tax of its residents.

Previously, the central government would decide how much to give to each municipality without having set criteria. 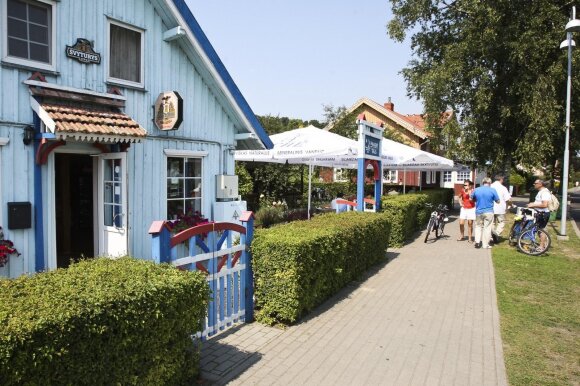 With above-average income of its nominal population, Neringa has joined Vilnius, Klaipėda and Kaunas as "donor" municipalities, meaning some of their income tax revenues go to shore up poorer districts. As a result, only 59.04%.of the income tax collected in the municipality will go to Neringa's municipal budget.

Neringa estimates that its income tax revenue this year will be around €15 million. Last year, its municipal budget was €8.5 million.

Neringa Mayor Darius Jasaitis says that there are both advantages and drawbacks of having rich residents.

"Higher income tax revenues are to our advantage, but we can keep only a little over 59%, we give away almost half to the state," Jasaitis said.

"All other indices - quality of life, population growth, the number of business certificates issued - put us in the company of very rich municipalities, which disqualifies us from getting European Union funding or other sources. Municipalities with poor indices, like Skuodas and Šilutė, will soon have gilded sidewalks, façades, fountains and renovated pools, while we have not had a face-lift since 1994."

He added that permanent residents were also directly affected by many of their neighbours apartments and houses being used only as second homes. 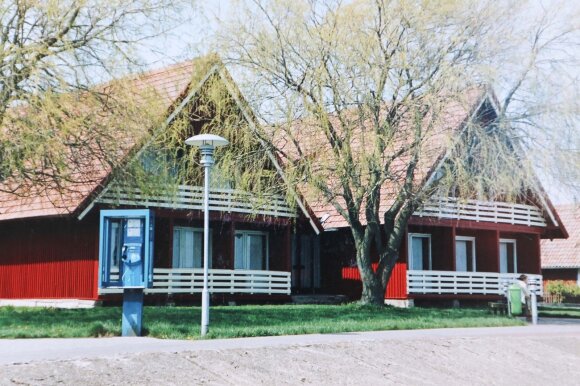 "They live here very intermittently, so in winter, local people have to heat the cold walls of their neighbours as well if they don't heat their properties," the mayor said.

There is also a little-known glitch in how the central government administers income tax: people who change their declared place of residence must notify the Tax Inspectorate about it. Otherwise, their income tax will continue to go to their former municipality.

"Very few know about this. The rules forbid us to tell people this when they come to register, it has to do with competition. People must find that out for themselves. So we are actually unsure how many people have done it and pay their income tax to us," Jasaitis said.

Still, he said Neringa was proud to have so many famous names among its residents, even if they are only nominally 'resident'.

"It is great for the town's profile to have so many recognizable names, almost the entire Lithuanian elite. Each town would be proud to have so many well-known athletes or business people."