(5)
BNS
aA
There is no evidence of poorer quality of food products supplied to countries in Central and Eastern Europe, says Vytenis Povilas Andriukaitis, European commissioner from Lithuania in charge of health and food safety. 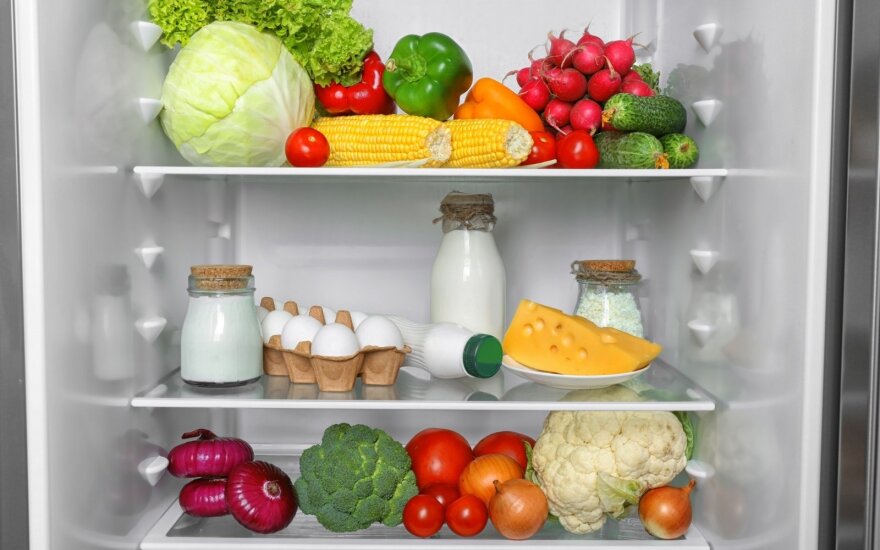 "There is no objective data of discrimination of Central and Eastern European countries only. When member-states submitted their analyses, they show that the problem exists across the European Union. The strife (to defend your country) is fully comprehensible, however, the research does not suggest discrimination between the new and the old countries of the European Union," Andriukaitis told a Lithuanian parliamentary commission in comment of different quality of groceries.

At the same time, he called upon countries to "refrain from misusing the dogma of having second-rate (people) in Lithuania and first-rate in Germany."

The commission was set up by the Lithuanian parliament last October to look into the differences of the same brands of food products sold in Lithuania and other EU countries. The probe should be completed by the spring session, March 10.

The probe was opened after the Lithuanian State Food and Veterinary Service said it had found differences in the composition of some food products sold in Lithuania and in Germany. Producers have dismissed the claims as ungrounded, noting that the differences were due to different preferences of consumers on different markets, not different quality.

One of the issues examined by the parliamentary panel is the reason why the Lithuanian food watchdog's inquiry came later than in other countries in Central and Eastern Europe.

An investigation into alleged differences in quality of same-brand food products in Europe's eastern...