BNS
aA
The Lithuanian Court of Appeals on Friday finished hearing the appeals filed by former air force officer and a Russian citizen both convicted on spying charges. 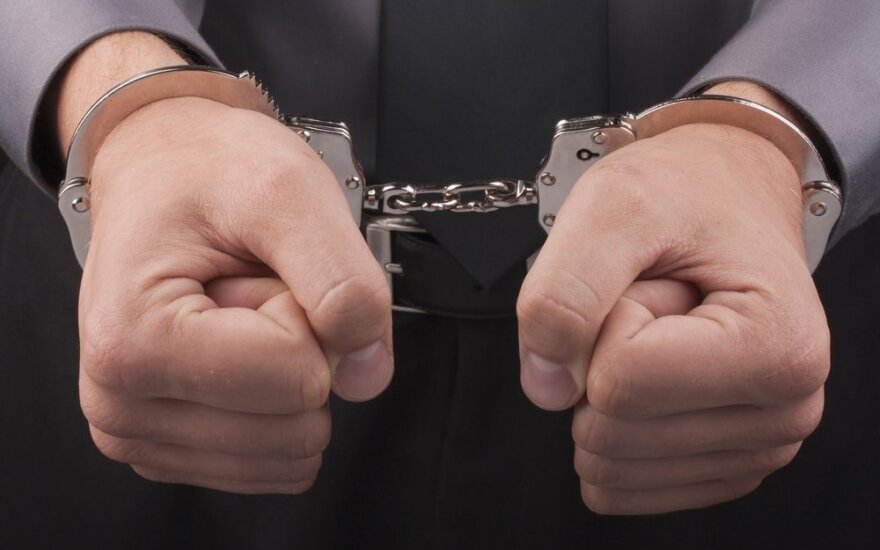 On March 9, the panel of three judges will deliver a verdict on whether the two men were legitimately sentenced to lengthy jail terms.

The appeals hearings were opened on July, with the hearings held behind closed doors.

The Šiauliai court found Sergey Moiseyenko, a Russian citizen, guilty of espionage, unlawful possession of a large amount of ammunition and explosives and grenades, and sentenced him to 10 years and six months in prison, while the Sergey Pushin, former officer of the Air Force Aviation Base, was sentenced to five years in prison for spying.

Both men filed appeals against the verdict handed down last February. Pushin wants his jail term curtailed to three years, while Moiseyenko wants to be cleared of all charges or at least serve a shorter sentence.

Meanwhile, the Prosecutor General's Office agree with the ruling in the spying case and wants it enforced.

According to the court, Pushin between 2012 and late 2014 collected information for Moiseyenko about the Lithuanian Armed Forces, NATO's air-policing missions, military operations in Afghanistan, and surveillance aircraft.

Court sentences Russian man to 10 years in prison for spying

A Vilnius court will Friday pronounce a verdict for Russian citizen Nikolai Filipchenko charged with...