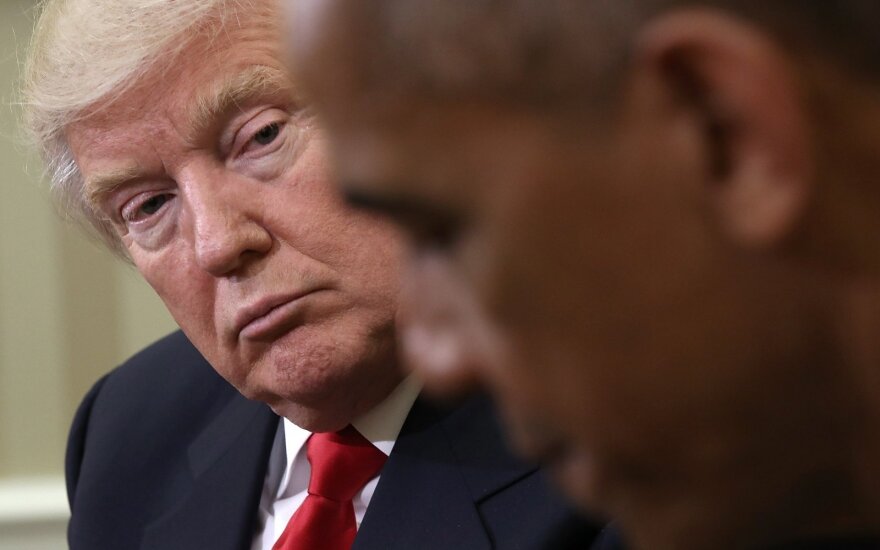 The primary market reaction to Donald Trump’s electoral victory in the United States was a small drop. It recovered quickly, but the American Chamber of Commerce in Lithuania warns that with D. Trump as president, it may be necessary to forget the Transatlantic Trade and Investment Partnership (TTIP), which seeks to create the largest free trade area in the world. This is because the Americans may turn to ensuring optimal business conditions for their local businesses.

“Much will depend on the TTIP. It is currently on a temporary hold because the Obama term is concluding, Trump will continue to block it, will begin gathering a team and adjusting everything, then we will see a new variant, which will be based on a more republican, not democrat vision. According to Trump or his administration, the United States have been too lenient in too many places, they can change this and try to strengthen the clauses that touch upon exports from the United States to Europe, but given that there are thousands of such details, it is difficult to look at them individually,” noted the American Chamber of Commerce in Lithuania Managing Chairman Tadas Vizgirda.

D. Trump has said that he would like to return American investors back to the United States, to have business being done there. With him becoming president, Lithuanian industrialists await only positive change.

“First of all, our business is looking at Trump as a businessman and hopes for business-like decisions from him. Speaking of the whole electoral campaign, he spoke much about improving business conditions, improving tax conditions, thus of course Lithuanian businesses also hope for these sorts of decisions from Trump as president,” said the Lithuanian Confederation of Industrialists Executive Director Giedrė Švedienė.

Lithuania and another 11 European countries have called on the European Commission to make efforts to...