BNS EN
aA
Lithuanian and Ukrainian officials announce their intentions to increase bilateral trade as Viktoras Pranckietis, the speaker of the Seimas, continues his visit to Ukraine. 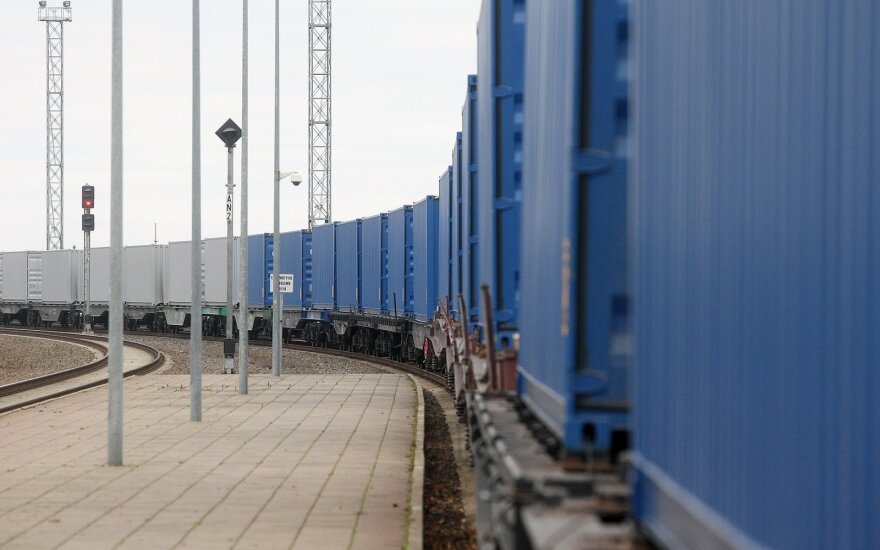 Possibilities for boosting trade between Lithuania and Ukraine were discussed as the EU-Ukraine Association Agreement fully entered into force on Friday. The part of the agreement that liberalizes trade took effect back in January, but some business people say that Ukraine's political rapprochement with the EU may give a fresh boost to investments and trade between the country and the bloc.

Ukrainian Prime Minister Volodymyr Groysman said as he met with Pranckietis on Thursday that Ukraine and Lithuania should increase their annual trade volume to a billion euros.

"We would like to set a mutual trade target of 1 billion (euros)," he said.

Rimantas Šegžda, Lithuania's commercial attaché to Ukraine, thinks that it is realistic to reach the target in several years' time.

"(Trade between the countries) may return to a billion (euro level) in two years' time and grwoth further," he said.

Virginijus Sinkevičius, chairman of the Lithuanian parliament's Committee on Economics, told BNS that he and Groysman had discussed Ukraine's planned tender for the modernization of railway locomotives, in which subsidiaries of Lietuvos Geležinkeliai (Lithuanian Railways) could participate.

"Lithuania has experience with modernizing Soviet-built locomotives and it could really help Ukraine," the Lithuanian politician said.

Viktoras Pranckietis , the speaker of the Lithuanian parliament, on Friday will visit Ukraine 's...

How will the Ukraine-EU association agreement help Lithuanian businesses?

The association agreement between the EU and Ukraine , which was signed in 2014 but only came into...

Yuri Kurchenko, a truck driver from Ukraine, has worked in different countries, from Germany to...