BNS
aA
The Lithuanian government announced on Wednesday that is initiating EU-level discussions on the summer time directive. 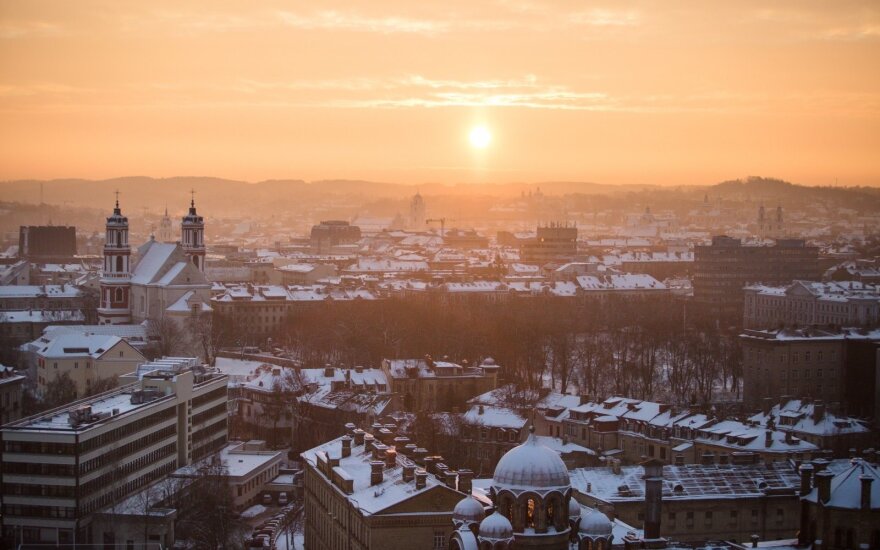 Lithuanian politicians have considered the possibility of abandoning the so-called daylight saving time (DST) for years, but this time they expect a breakthrough because other countries, such as Poland or Finland, have also begun to raise the issue of the twice-yearly clock shift.

"We can't guarantee that this time shift will stop next year, but we are initiating a discussion in the European Union," Deividas Matulionis, foreign policy adviser to Lithuania's prime minister, told reporters.

According to the adviser, Lithuanian officials want to find out what opinions EU member states have about the matter and they also intend to raise the question of whether the directive imposes an obligation to switch between summer and winter time.

"Someone must take the initiative. Why not us?", he said

However, the Lithuanian Institute of Hygiene says in a report to the government that there is no scientific evidence at the moment that the time shift is harmful to health

A poll conducted by Vilmorus last April shortly after the switch to DST found that almost 80 percent of Lithuanians did not approve of the practice.

Lithuania to appeal to EC about daylight saving time (1)

The Lithuanian Parliament has asked the Government to address the European Commission with the...