BNS
aA
Lithuania's government will try to convince the EU court that member states can bank the sale of products which pose threat to the health of children as they might be mistaken for toys. 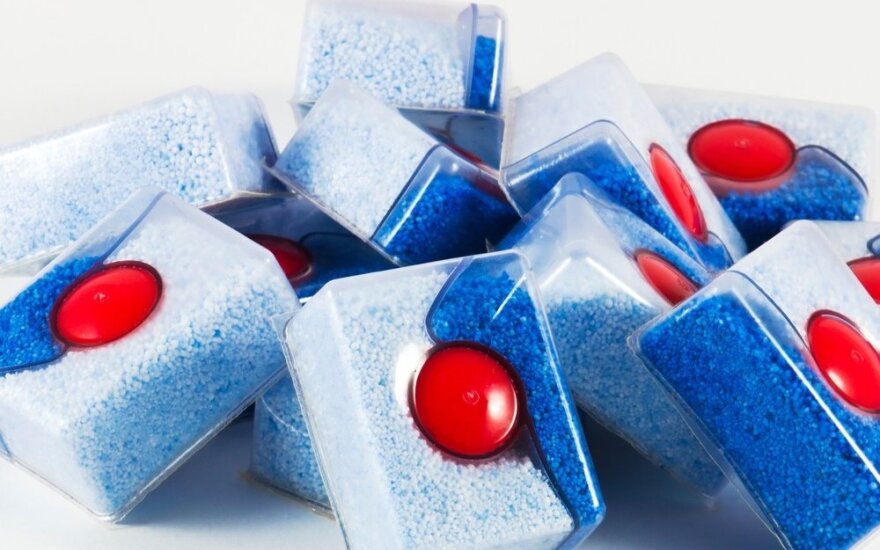 Ministers on Wednesday decided to express their position in a case on the sale of German products in Portugal.

"It was decided that Lithuania will join the case. I think it would be logical for a member state to have a right to assess products in terms of their potential damage," Health Minister Aurelijus Veryga told journalists.

The case was launched after Portuguese authorities confiscated cleaning products and toilet blocks in doll- and surfboard-shaped packaging. The Lithuanian health minister says he has no information on the existence of such products on the Lithuanian market.

"It's more of a theoretical dispute for the future," the minister said.

The Luxembourg-based Court of Justice of the European Union should rule on whether a ban to sell such products does not run counter to EU law, if there's clear information on their use on the packaging.

The Lithuanian government plans to convince the EU court not to restrict member states' right to take measures to eliminate dangerous products from the market.

"Moreover, there could be an increase in poisoning cases involving such products among children, which is now already high," the document says.

Figures show that around 60 children under four are treated for poisoning with various cleaning products in Lithuania every year.

Lithuania plans to submit a position to the EU court, stating that a product-importing company can ban the sale of dangerous products imitating toys but cannot ban products similar to products intended for other use that do not pose threat to health.