BNS
aA
Lithuania and another seven Northern European countries are urging the European Union to take more decisive action to build a single capital markets union in an effort to increase non-bank financing opportunities for businesses. 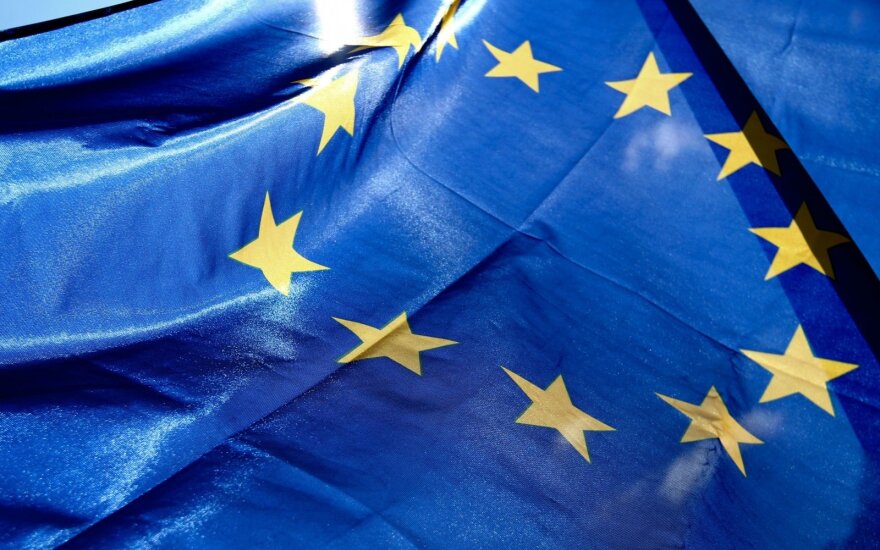 Eight finance ministers say in a joint statement that some faster decision-making is necessary in the light of the approaching Brexit and the EU's political cycle, with the next European Parliament elections to be held next year.

"The United Kingdom's decision to leave the European Union, while regrettable, must act
as a catalyst to redouble our efforts in further developing and integrating EU capital
markets," they said in the publicly available statement.

The Northern European countries, which are pursuing liberal economic policies, have recently started to work together more closely to step up their influence following the withdrawal of Britain, their traditional ally.

Lithuania and other Northern Europeans also want a counterbalance to France's initiative to create a common euro area budget amid worries that most of the redistributed funding will go to the bloc's southern members.

Proponents say that the integration of member states' capital markets will improve funding opportunities for smaller companies, which will be especially important when London stops being Europe's leading financial center.

The Lithuanian finance minister says that decisions are expected, first of all, on a review of investment company regulation, on covered bond standards, and on conditions for the development of financial technologies and green finances.

"We think we have enough time to use this window of opportunity for these measures," he told BNS.

These areas are especially important for Lithuania, which aims to become a fintech hub in Northern Europe and was the third European country to issue green bonds.

The European Commission says that an action plan for the gradual creation of a capital markets union should be implemented in 2019 at the latest.

The Financial Times notes, however, that "Brussels admits that progress has been patchy, with much of the core legislation bogged down in talks between governments and the EU parliament".

Šapoka said that the emergence of more alternatives to bank financing is particularly important for small and medium-sized companies and high-tech startups.

"For the economic structure to change faster toward a higher value-added, we must offer alternatives," he said.

Lithuania is seeking to secure all necessary funding for the dismantling of the Ignalina Nuclear...

Lithuanian Foreign Minister Linas Linkevičius is going to Brussels on Monday to attend an EU...

EU chief Brexit negotiator Michel Barnier says that an agreement on the rights of EU nationals...