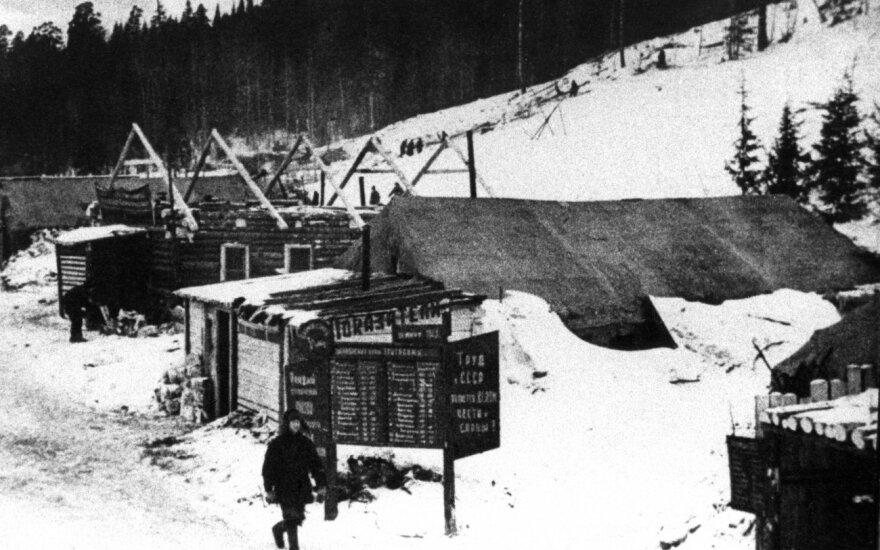 Representatives of the ministries of justice and the ministries of foreign affairs of Lithuania, Estonia, Latvia, Romania, Croatia, the Czech Republic, Poland and Hungary said in a joint statement that "the work is not yet finished".

"Signatory countries of the joint statement support the continued investigation of crimes committed by the communist regime via national law enforcement agencies and the intensification of transnational cooperation in this area," they said.

Jankevičius told BNS on his return from Tallinn on Friday that the statement was important as a demonstration of the unity of the countries.

"The committed crimes should not be forgotten. We need to intensify cooperation in prosecuting the perpetrators and to remember the victims so that this does not happen again in the future," the minister said.

"The political statement was aimed at showing that not only Fascism's crimes are known, but there is also the other side -- Communism, whose damage is relatively little talked about," he said.

Participants of the Tallinn meeting, among other things, shared information about ongoing trials of communist crimes in their countries, Jankevičius added.

The Estonian capital hosted the meeting on Thursday to mark the European Day of Remembrance for Victims of Stalinism and Nazism.

Lithuania's parliament took yet another step to rename the Genocide Museum located in the former KGB...

A Vilnius court on Thursday acquitted Jurijus Subotinas , a resident of Lithuania's eastern city of...