Vaidas Saldžiūnas
Parašyti
autoriui
aA
As the Baltic States try to convince NATO allies that Russia represents a real threat to security in Europe, a retired Danish general said that his country was in a very similar situation during the Cold War as a nation on the borderline between West and East.
Sekite svarbiausias naujienas socialiniuose tinkluose! 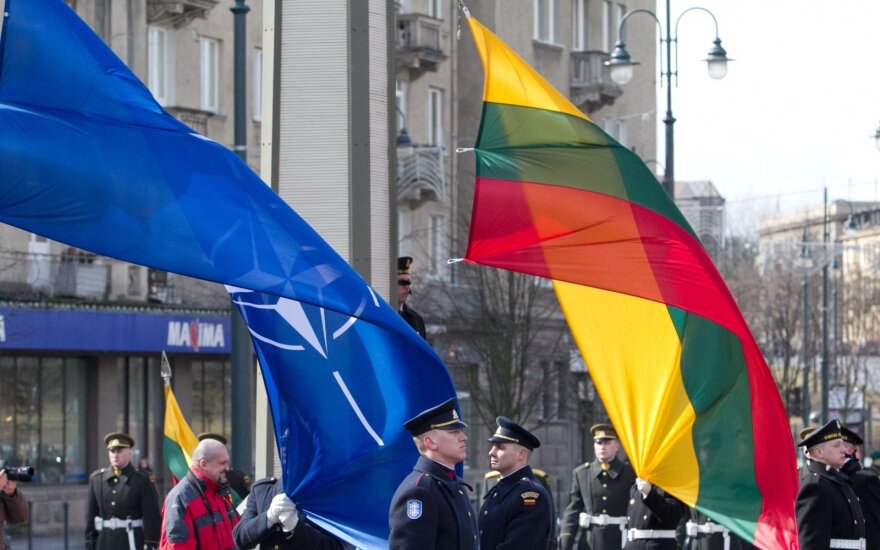 Denmark was one of the founding nations of NATO. Witnessing the Soviets rampaging through Central and Eastern Europe and memories of the five-year Nazi occupation were still vivid in the late 1940s and the Danes were looking for ways to protect their country. After a number of failed attempts to

NATO ‘to return to core mission of collective defence’