IMF press UK, EU to move ahead with Brexit quickly

Lithuania Tribune, Verslo Zinios
aA
The European Union and the United Kingdom should start the actual process of the UK exiting the EU as soon as possible to put an end to uncertainty in the markets, said Christine Lagarde, the head of the International Monetary Fund (IMF) head, reports the Financial Times. 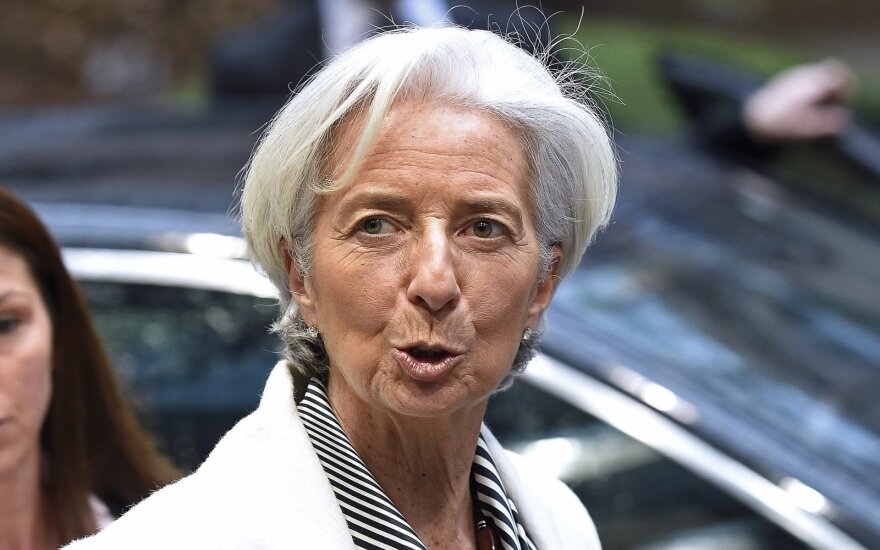 "We continue to encourage the parties as soon as possible to begin the actual separation. This must be done in a predictable and efficient in order to minimize vulnerability, which increases the risk of the market," said Lagarde.

She added that the Conservative and Labour parties had to agree on a common position on the Brexit process though now their statements indicated moves in different directions, writes the Financial Times.

“At this point in time policymakers both in the UK and in Europe are holding that level of uncertainty in their hands and how they come out in the next few days is really going to drive the direction in which risk will go,” she said at the Aspen Ideas Festival in Colorado.

Related articles
Lithuanians in UK ‘shocked’ by Brexit
Brexit: a short guide to what is likely to happen next

“We are hearing at the moment, and I’m not inventing it, different statements going a little bit in many directions.”

“Policymakers are going to be in high demand to [act] in the most cohesive, concerted and hopefully positive way in response to the situation,” she said.

The main mechanism for withdrawal from the EU under the Lisbon Treaty is article 50. It is activated when a government officially signals (in writing) to the European Council that it wants to secede.

Lithuanians in UK ‘shocked’ by Brexit

Lithuanians living in the United Kingdom say they are in shock after the majority of Britons voted...

In a historic referendum, British citizens voted to leave the European Union on June 23, with 51.9...