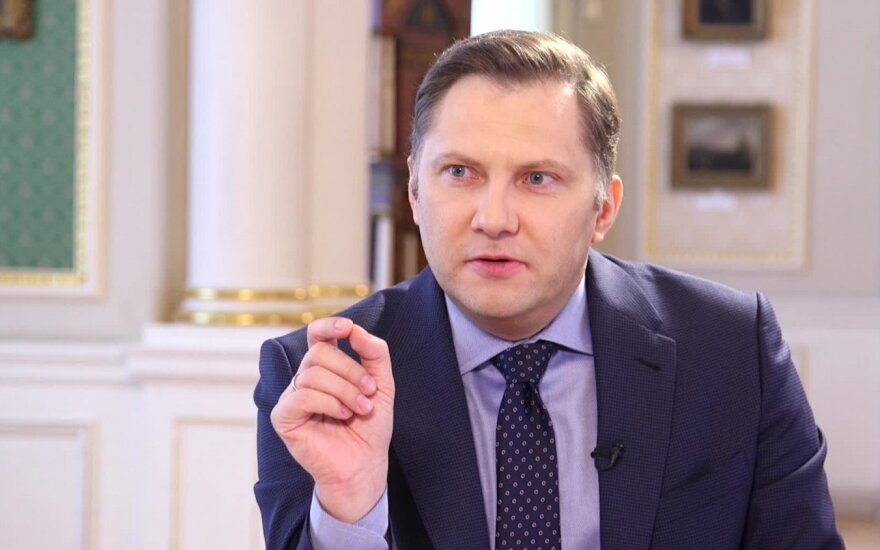 It appears we have forgotten the ancient Greek saying that there is nothing more constant than change. Or who could have thought that the seemingly monolithic Social Democrat Party would break up? What of the dwindling Lithuanian Liberal Movement? The political map is greatly changing, Virginijus Savukynas writes in LRT.lt.

Earlier some policy makers and analysts would mention that Lithuania would be best of with a two party system. Well, perhaps their junior friends alongside. However the two foundations of this would be the Conservatives and Social Democrats. The Liberals could attach themselves to the former, while the Labour Party could attach themselves to the latter.

You could say now that the Labour Party is already the past, the Liberals are drowning and the Social Democrat flower is greatly wilted. Only the Conservatives remain strong, but they have nothing to celebrate. As the last elections showed, their electorate may be active, but it is limited. The Liberal misfortune will only slightly increase the ranks of their supporters.

By the way, if we are speaking about a two party system, the Social Democrat position could be taken by the "Farmer" party. Specifically it has become the choice of the leftist electorate. However another thing is clear – the current chaos has opened the way for new parties and entities to form.

Firstly I predict Artūras Zuokas' return to major politics. He can revive even from the ashes, akin to a phoenix. The circumstances favour him right now. Why? Because during the unsuccessful administration of Vilnius by Remigijus Šimašius, even the greatest critics of Zuokas agree that "It was better with Artūras." His party, whatever it may be called, could take the empty space appearing instead of the Liberals.

Of course a wholly new party may appear, seeking to obtain the leftist vote. However yet another scenario is possible – a populist will appear, seeking to unite both the leftists and right wingers, promising everyone what they wish to hear. It is unlikely this would be a long term project, however it is enough to take power for four years.

By the way, the current party chaos is good neither for democracy, nor for the state. Everyone understands that a strong party is what the state needs. The parties should prepare politicians for state governance. Thus the sooner the political landscape comes back into focus, the better.