Tik Delfi plius nariams
Artūras Dubonis | ldkistorija.lt
aA
In the 13th and 14th centuries, both pagans and Christians suffered from starvation because the lack of food was a common. Low economic productivity and the shortage of alternative crops to compensate poor harvests caused dire calamities to people’s lives, as did adverse weather conditions, plant and animal diseases, epidemics, and wars. Lack of everything, especially food, and repeated famines led to a form of social welfare. Those who could afford or had access to enough food and clothing would store everything safely in warehouses, barns or sheds. The abundance of food, which usually indicates prosperity, might, and wealth, accompanied by social responsibility, has been meticulously described in many sources while speaking of feasts, both pagan and Christian, which a generous and hospitable host was expected to arrange.
Sekite svarbiausias naujienas socialiniuose tinkluose! 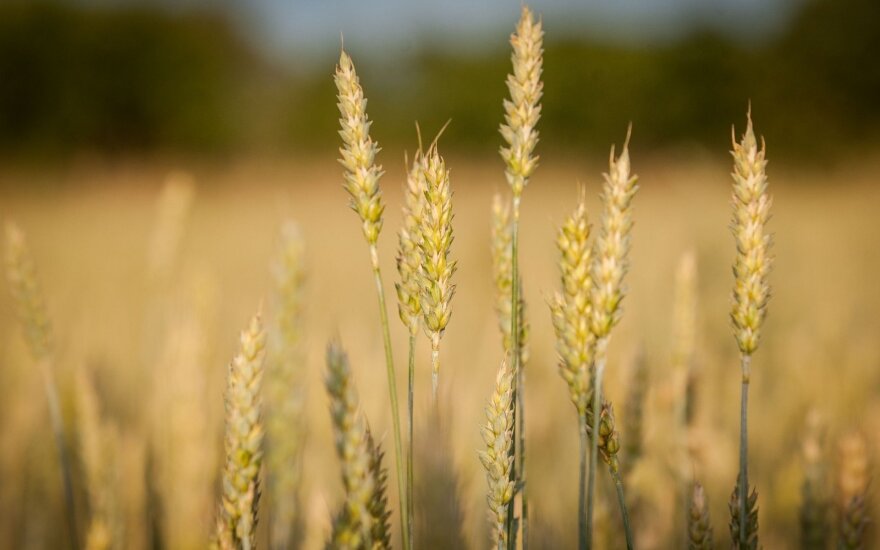 Grain and meat were the two staple foods in the 13–14th century Lithuania. Cereal and pulses (legumes) dominated the menus, leaving about 30 percent of the total diet as meat and 10 percent as milk products. Rye was the main cereal. People in Lithuania also grew wheat, oat

Drinking in the Grand Duchy of Lithuania

Alcohol, produced by fermenting liquids, has been known in many continents and cultures from as far...

Pagan holidays in the Grand Duchy of Lithuania

The writers of Eastern Baltic lands of the 13th-14th centuries were not particularly interested in the...

Lithuanian and Polish ethnic territories did not have a common border in the Middle Ages because they...