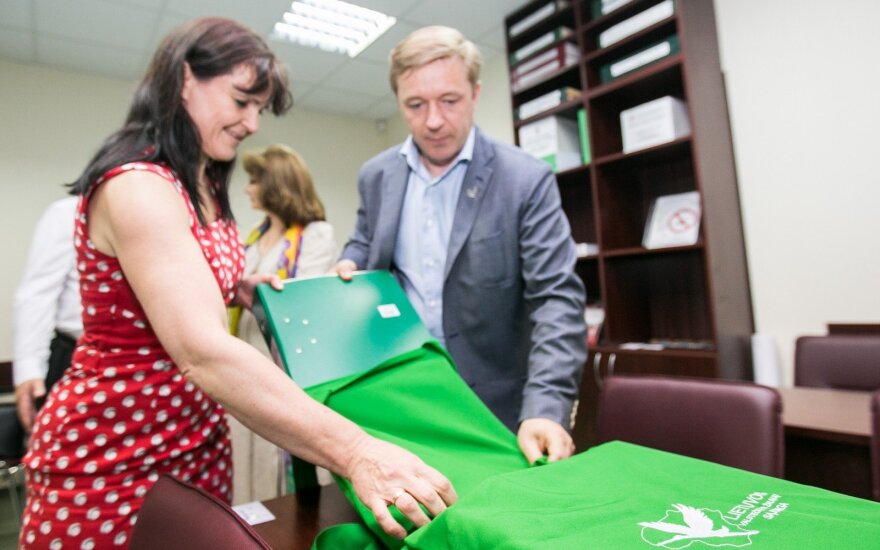 The Farmer and Greens Union won the Seimas elections by a landslide. A victory or at least good performance was expected, but not to this extent.

After the elections the Farmer Greens, unlike other parties, were left 874 euro in debt.During the election campaign the party was aided by the c

Lithuania's current governmen t coalition of the Lithuanian Farmers and Green s Union (LFGU) and the...

The greatest issue for R. Karbauskis and the “Peasants”

The Peasant and Greens Union along with its large batch of non-partisan candidates won the Seimas...