Xinhua
aA
Lithuanian President Dalia Grybauskaitė said on Monday the European Commission's proposals on direct payments to Lithuanian farmers are "unacceptable". The country's farmers are planning to hold a demonstration in Brussels on Thursday. 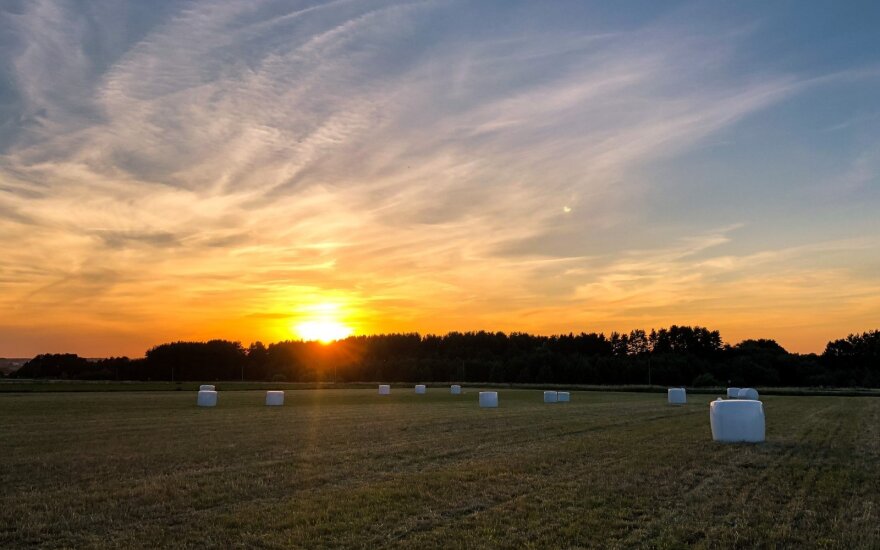 On Monday, Grybauskaitė met with representatives of the Lithuanian farmers' organizations to discuss the EU's 2021-2027 budget and its financial support to agriculture.

Grybauskaitė expressed support to the farmers, saying their demands are "reasonable," since the European Commission's relevant proposals are "unacceptable".

"According to the 2021-2027 budget, the direct payments would again be lower than the EU average," said the President's Office in an announcement following the meeting.

On average, direct payments in the EU amount to 266 euros per hectare eligible for payment, according to the European Commission.

"Up until now, after 14 years of Lithuania's EU membership, the EU still hasn't delivered the agreed and unanimous commitment to provide our farmers with non-discriminatory direct payments," said the President's Office.

On Thursday, Lithuanian farmers are to stage a joint protest in Brussels with farmers from Latvia, Estonia, Poland, the Czech Republic and Slovakia demanding higher direct payments and "equal treatment".

The European Council meets on Thursday and Friday to discuss the EU's long-term budget for the years 2021-2027.

"Funding for agriculture is among the key negotiation points," Grybauskaitė told representatives of Lithuanian farmers' organizations during the meeting.

Lithuanian farmers are to attend a protest in Brussels in December requiring higher direct payments...

The Seimas of Lithuania is willing to carry out an investigation into the situation in the agriculture...

As Lithuania seeks that direct payments to its farmers reach the EU -wide average level after 2020,...