(1)
BNS
aA
After the European Union (EU) earmarked money for financing efforts to combat misinformation from third countries starting next year, Vilnius University lecturer Mantas Martišius said it was a positive step, noting that 800,000 euros per year was not enough. 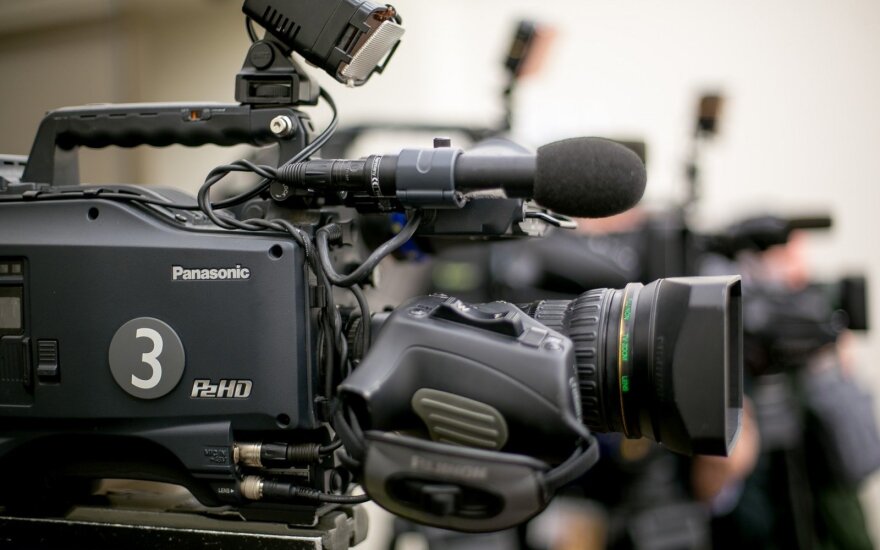 "It is very little for all of the European Union, as in such case you could support the flow of press releases for this money, however, 800,000 euros is a drop in the ocean for major measures," Martišius, associate professor at the university's Communication Faculty, told BNS.

In his words, although 800,000 euros was too little to achieve a high result, the step indicates the community's political understanding of the misinformation threat.

"It is a good thing that they envisaged money in the budget. It is a good thing that they admit. There is political understanding. We are here faced with yet another simple thing. When we compare the budgets of, for instance, Russian and European Union (EU) medias, the comparison is a bit not fair. Russian media channels are intended for creation of media and entertainment content, while the European Union does its communication via very narrow channels, it does not have its media companies and does not order movies or shows," said Martišius.

Related articles
Professor V. Pugačiauskas: after the Crimean occupation, three negative images of Lithuania were being formed
Vanagaitė and Murza

"One side invests millions in creation of content, while here we only have 800,000 euros per year, so we will have a result where the side investing more money, efforts and ideas will be more visible, audible and effective than the side with 800,000 euros," he added.

Earlier that year, the initiative to right Russia's misinformation and propaganda campaigns was proposed by the foreign ministers of Lithuania, Great Britain, Denmark and Estonia.

The narrative about the Great Patriotic war (1941-1945) is still important for Russia's inhabitants....

R. Urbonaitė. Are we really prepared to obstruct the export of crooked mirrors from Russia?