BNS
aA
The EU's cohesion support for Lithuania may decline by around one-fifth in the bloc's new budget for 2021 to 2027. 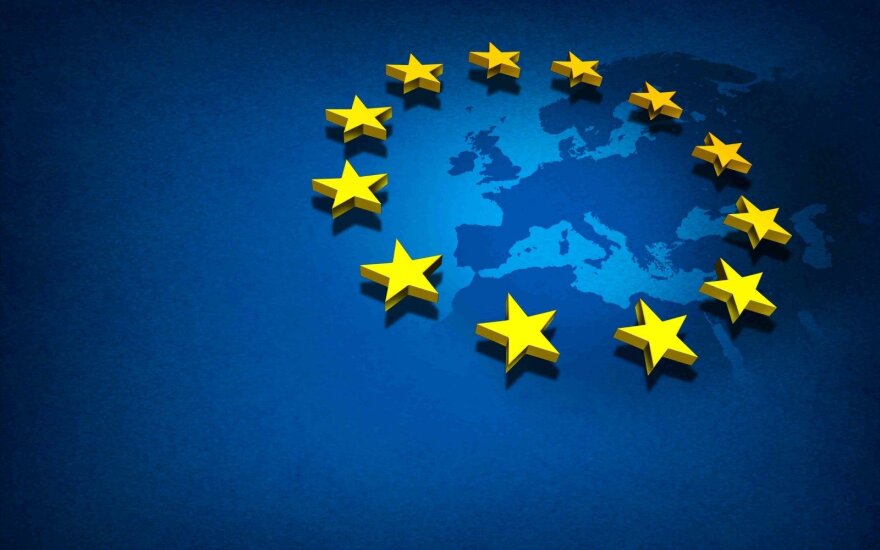 Under the formulas proposed by Brussels, the country may be allocated between 5.5 billion and 6 billion euros in Cohesion Policy funding during the period.

Officials from several different institutions familiar with the European Commission's blueprint provided these projections to BNS on Monday. The officials spoke on condition of anonymity, because they were not authorized to comment on the draft proposal, which is yet to be made public.

The Cohesion Policy is aimed at supporting poorer EU regions to help them catch up with the richer ones.

The European Commission has said that it will unveil a specific proposal on Tuesday, but with the talks still ongoing, there is a likelihood of the announcement being delayed.

According to the latest information, aid to Estonia, Poland, the Czech Republic, Slovakia and Hungary may also be cut by around one-fifth in the new multiannual budget.

Support for all these countries is set to decrease because their GDP per capita, the key indicator, reaches 75 percent of the EU average.

Under the latest proposals, this specific threshold value used to calculate EU aid will be lower in the new budget than it was previously, with additional socio-economic indicators to be included and a transition period to be set.

Based on earlier formulas, aid to Lithuania could have fallen by as much as 40 percent, diplomats said.

Funding for Lithuania will also depend on how the EU will assess the Lithuanian government's plans to divide the country into two separate statistical regions.

GDP per capita in the region of Vilnius accounts for 109 percent of the EU average, and that of the rest of the country, for around 62 percent. It is said that the "second region" could be eligible for more funding.

Negotiations with member states will begin shortly after the Commission presents its blueprint.

If the talks are not over by next February, the process will likely be slowed down by the European Parliament elections in May 2019, which means that final decisions may be delayed until early 2020.

Despite the European Commission 's warning, the Seimas refuses to allow nationals of other EU...

Lithuania supports measures that are currently being discuss in the European Union to improve...

Under the European Commission 's proposal, direct payments to Lithuanian farmers would reach only 80...

The European Commission proposes to allocate 552 million euros at current prices in the EU 's...