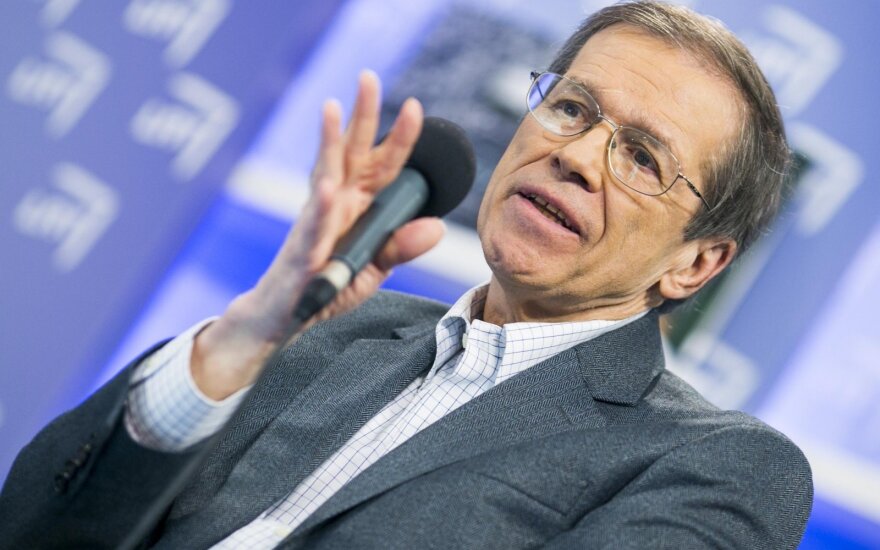 This year’s electoral campaigns have so far been fairly low key with relatively little public exposure. The only domain where this can be held as untrue has been social media, with many of this year’s exchanges occurring specifically there. Shifts have been observed not only in the location of debate, but also in content. This year’s electoral programmes have, in many cases, overlapping foci such as reducing emigration or increasing employment, thus a shift toward exposing opponent’s failures can be observed.

Vilnius University Institute of International Relations and Political Science political scientist Kęstutis Girnius notes that a significant factor in the relatively silent campaigns this autumn is the ongoing Seimas session, politicians simply do not have sufficient time for campaigning or perhaps see it as an opportunity to avoid needing to go campaigning. Another reason is highlighted by public relations specialist Arijus Katauskas. He points toward new law changes that ban business donations to party campaigns, limiting party electoral war chests to state consignations and donations from party members. Furthermore parties are being particularly careful with their finances following the graft scandal revolving former Liberal Movement Chairman Eligijus Masiulis.

Related articles
ELECTIONS campaign funding – parties' coffers
ELECTIONS: Who will be the next Seimas Speaker?

Girnius notes that much of the debate has moved into the internet, with more focus on target audiences and regions. He claims that unfortunately it is still difficult to distinguish the influence of social media, particularly given that in the end many people are still not involved in social media, with Facebook and other social media being frequented typically by a younger demographic, with many other groups simply being completely oblivious to the debate going on online. Nevertheless the political scientist observed that an attitude of “if my voters are not connected, I have no need for a presence here” is no longer viable.

During the so-called cauliflower scandal where imagery of particularly excessive pricing on cauliflowers was observed in stores following the introduction of the euro, the Social Democrats (LSDP) chose to disregard the disdain expressed to their chairman, the current PM, likely due to the LSDP’s weak presence on social media. The message started to filter through into conventional media, however and when the LSDP tried to counteract the message, it had already gained far too much momentum to obstruct it adequately. “Negative information on social media tends to eventually appear in other media as well,” observed A. Kutauskas.

While ideally electoral campaigns should focus on ideas, vision and programmes, with personal image and pretty faces expected to be of secondary concern, as with many democracies, the latter aspects come to prominence. The number of competing parties has necessitated shorter electoral programmes and this has led to similarities, with reduction of emigration and increases of job opportunities being key foci. Since such similarities exist, in order to distinguish themselves, parties have instead focused on looking for and exposing their opponent’s weaknesses instead, like in the current US presidential election, observes K. Girnius. The issue here is that Lithuanian debates have a one hour time slot for a wide number of candidates to make their statements, as compared to the two candidates in the US having ample time to elaborate. As such electoral debates end up being a display of slogans, the political scientist points out.

The political corruption scandal has undermined voter confidence in the Liberal Movement , while the...