ELECTIONS. On Conservatives’ loss in Kaunas 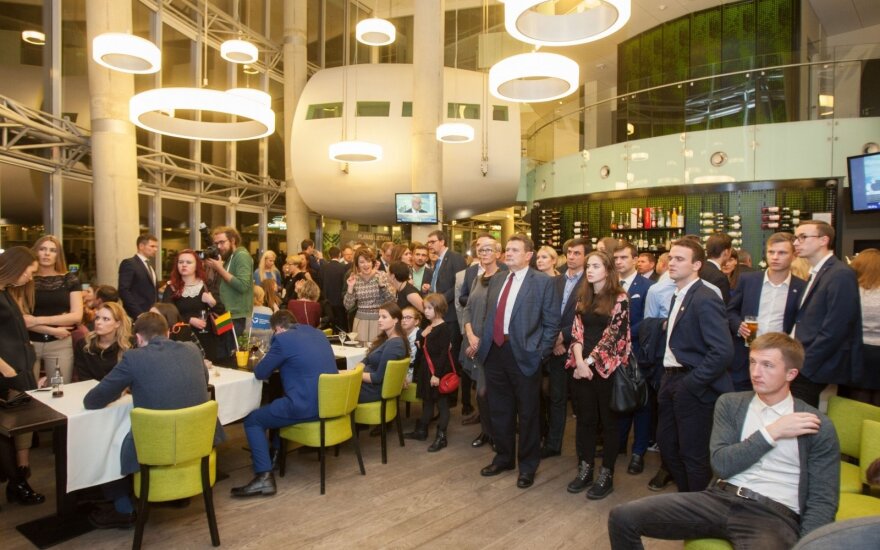 The loss of the Homeland Union – Lithuanian Christian Democrats (TS-LKD) in Kaunas, a city long held to be a Conservative bastion, was caused by the rise of an opposing force believe political analysts spoken to by BNS.

“Earlier their rival’s forces were separated and both the previous municipal elections, both these were such where the alternative coalesced into one party,” spoke Vilnius University Institute of International Relations and Political Science (VU TSPMI) political scientist Mažvydas Jastramskis.

According to the expert, this trend was already visible during the municipal elections where the TS-LKD were pushed into the opposition. M. Jastramskis believes that the support of civic organisation Vieningas Kaunas (United Kaunas) led by city mayor Visvaldas Matijošaitis could also have impacted the result.

“This is a fairly interesting thing because in Lithuanian politics, political support never played a big role, but it looks like in Kaunas it was one of the important factors,” said Jastramskis.

The Vytautas Magnus University (VDU) Political Science and Diplomacy Faculty political scientist Mindaugas Jurkynas believes that in Kaunas, as in other cities, the loss of the Conservatives was due to the “Peasants” rising up as the new “saviours.”

Former long-time TS-LKD leader Andrius Kubilius has told BNS that the situation in Kaunas is similar to the elections where Vytautas Šustauskas was elected mayor.

“The situation is reminiscent of early 2000 where municipal elections were won by V. Šustauskas. They managed to unify voters against the Conservatives.

This time a similar thing occurred, I suspect that in Kunas we got a similar number of votes as usual. Just that the voters were mobilised and voted against us, we never had an absolute majority there,” said the former Conservative leader.