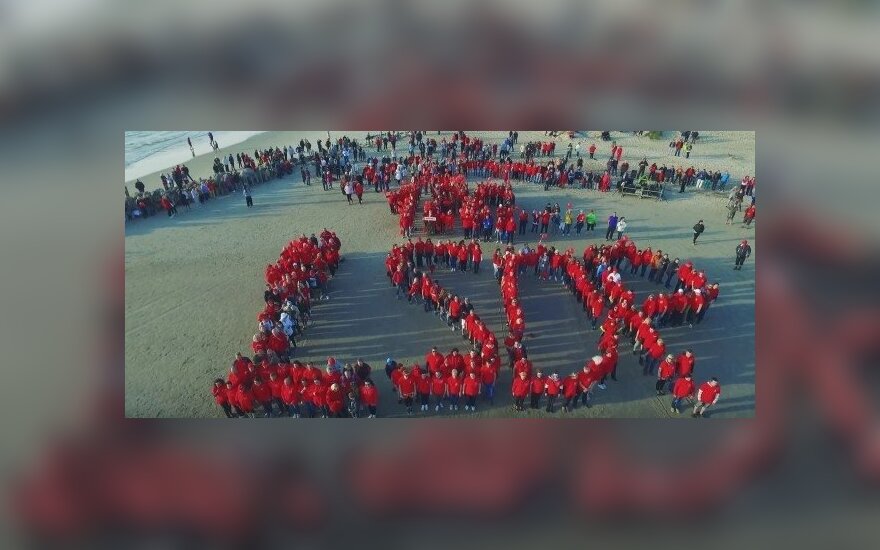 With various party programmes being flooded with promises, gaffes and populism, experts note that despite some craftily concealed details and occasional errors, it has managed to avoid many of the populist promises and complaints marring other programmes, lrt.lt reported.

Political analyst Rimvydas Valatka observes three major factors in the LSDP programme. Firstly he finds it less filled with nonsense than certain other programmes. Secondly he observes that it is a particularly boring programme, the expert quips that it seems like it was written based on payment per number of characters. Thirdly the analyst questions why exactly the party has not completed some of the proposals set in the programme because after a four year term, it has had ample opportunities to accomplish the things mentioned such as creating extra work places or attracting innovative businesses.

The chapter on corruption also caught the analyst’s eye due to its slippery and inconclusive nature. Companies such as Nota Bene [related to the golden fork scandal] or Irdaiva, which decreased its employee count from 220 to 175 over the past 4 years, while increasing its turnover and profits by 2-3 times, which is suspicious if nothing else.

Neither does Valatka find any mention of what is to be done after the end of big EU structural funding in 2020. How Lithuanian positions are to be strengthened in the EU and how the country will seek allies is not mentioned at all.

R. Valatka observed a number of pledges that are aimed at attempting to rejuvenate the countryside. These range from supporting rural festivals and events, such as the Sartai Race (annual winter horse race on the Sartai lake), to supporting and establishing rural schools. Unfortunately the expert notes that neither is overly viable, with the former being limited in scope, while the latter is unlikely to be efficient with the lack of children in the regions.

The weakest part of the programme as far as rural areas are concerned was the chapter on agriculture, which is peculiar with the majority of the LSDP electorate being based just there. Valatka notes that the programme states that the dairy and cattle are to remain priority branches of agriculture. He sees this as peculiar with an annual decrease in dairy production of 10-20% during the Social Democrat term, despite the country being suited for dairy farming. As such the expert concludes that dairy is simply not a priority in the party’s eyes.

Similarities with the Labour Party

The LRT.lt chief editor, political scientist Vladimiras Laučius believes that the Social Democrat programme is one of the more important, particularly if it lands in the coalition government or opposition. He observed that many of the points made in the programme could well have been fulfilled during the current term. The expert observed certain similarities between the LSDP programme and the Labour Party programme, noting that both parties raise the increase in income as a key factor, with the statements differing only by one word.

“It reminds me of 1998-1999 when Gediminas Vagnorius was the Prime Minister. Once when journalists asked what “Modern Conservatism” is, Vagnorius answered that it is a policy of increasing citizen’s incomes. Thus both the Social Democrat and the Labour party programmes are “modern conservatism”, after all they focus on raising incomes,” quipped V. Laučius.

Economist Gitanas Nausėda states that the LSDP programme contained a number of mutually exclusive statements and inaccuracies that have been fixed. “One part says that pensions will rise by 20%, another – by a third, but that has been fixed. Yes, it is not the most ambitious programme, but this is natural – the party has been in power and knows current limitations well. As such it doesn’t try to pluck stars from the sky,” observed the expert.

As far as specifics go, Nausėda notes that the party promises an average wage of no less than €1100 by 2020, observing that this is likely the smallest pledge out there, but still reaching a 50% increase. The economist connects the pension figure with the wages, observing that the two are expected to rise not at a ratio of 1:1, which means that the living standards of pensioners will lag behind. He notes that based on the indexing model this should not be the case, quite contrary pensions should rise faster than wages.

Regarding VAT taxation, G. Nausėda finds that the LSDP avoided an old temptation it had fallen into for a time – applying VAT reductions to target food product groups. This is important because it is best to avoid a scenario where retailers raise prices and then adjust them to account for the VAT reductions, leaving customers with no visible change and the government with lower tax income. The expert finds the programme to be unambitious, but notes that this is once again most likely due to the party having been in power this term and knowing the limitations present.

V. Laučius agrees with a positive evaluation of the programme and highlights that the party has moved somewhat to the centre, to the right. This is based on a programme that lacks populist leftist pledges on increasing something, nor does it have complaints on its own efforts being spoiled by others. Laučius finds this to be a very moderate programme, which he finds to be more centrist than leftist. This is confirmed by the programme containing a discussion of responsibilities to NATO and increasing the national defence budget.

G. Nausėda mentions pledges on reducing unemployment, having caught a change from pledging to reach 6% unemployment to a more ambitious 5% instead. The expert states that Lithuania is notable for structural unemployment, the presence of unemployment, while employers complain about a lack of qualified labour. “We need an active labour requalification policy to achieve an ambitious goal such as this. This sort of politics are discussed in the programme,” he points out.