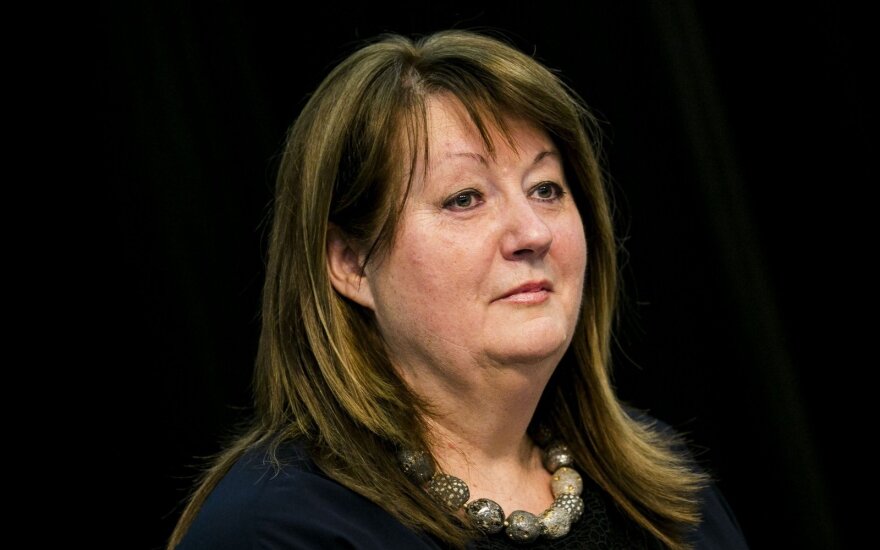 “I wouldn’t say that this is a crisis scenario, instead it is necessary to look at reality. I congratulate the victors and hope that it will be specifically the Peasant Greens continuing the work we, the Social Democrats have begun,” spoke Blinkevičiūtė.

According to her, the result is normal because the people always seek new saviours. “The people want a better life and sooner, thus it is natural that every time it looks for someone new to ensure it. The result isn’t crushing, it is realistic.”

When asked if it won’t be the case that Algirdas Butkevičius will have to resign, Blinkevičiūtė responded that it is early to speak of it “I never do something on the spur of the moment. Our party has to seriously deliberate on all the reasons and then look at the results. Butkevičius has said that he would be willing to take responsibility.”

Related articles
ELECTIONS over – who will govern?
ELECTIONS: the Social Democratic Party in brief

On her potentially taking up the mantle and becoming party chairwoman and saving the party, she stated that it is still too early to speak of it “The question is too early to consider, we have to resolve it along with fellow party members.

I will let myself joke about it – when men fail, it is nothing new that women come to fix it.”