LT Daily, Media Briefing
aA
On the evening of September 13 a political debate featuring the top five largest Lithuanian parties was broadcast on LRT Television. The topic of the debate – economics. The debating parties were the Lithuanian Social Democrat Party (LSDP), Homeland Union-Lithuanian Christian Democrats (TS-LKD), Lithuanian Peasant and Greens Union (LVŽS), the Labour Party (DP) and the Liberal Movement (LS). LRT.lt interviewed a number of political, economics, business, law and public relations experts and asked them to rate party performance from 1 to 5. 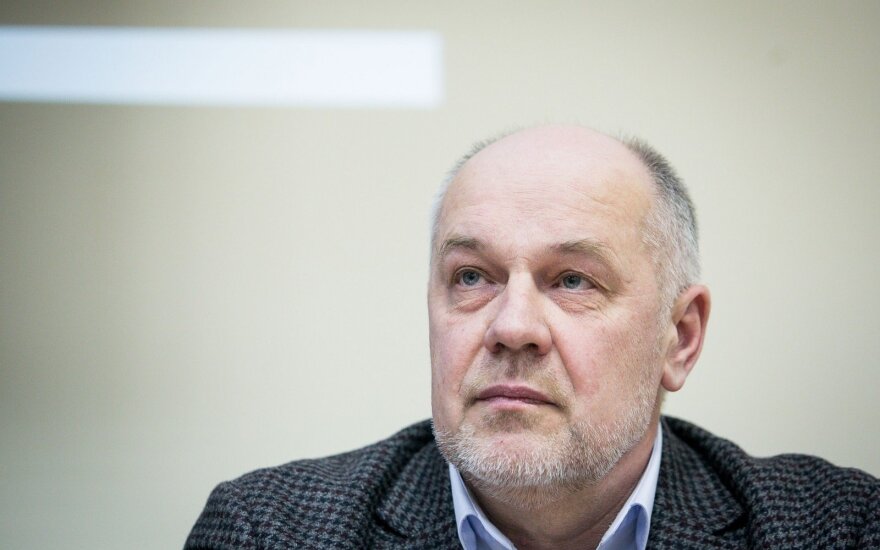 Romas Lazutka, the head of Theoretical Economics Cathedral of the Vilnius University Economics Faculty, summarised the first of a series of major party debates as lacking new ideas and being an unreflexive repetition of old statements such as “attracting investment” and the simplification of the taxation.

“The party programmes contain more varied ideas, perhaps the leaders simply had no time to draw new ideas from them. Truth be told we have to admit that the debate framework is strict, there is not much time to present an argument,” mused R. Lazutka.

The economist was disappointed in an apparent lack of perspective on the dissatisfaction of average citizens, pointing out that it is not only investment and wages that make for a content citizen. Lazutka praised Saulius Skvernelis of the LVŽS for reminding during the debate that it is a content citizen who creates the economy, not just the economy making the citizen content. Since Skvernelis offered a fresh perspective in this regard as well as having some original ideas on tax policy, the economist gave 5 points to the “Peasants”.

The LSDP earned 3 points from Lazutka who praised LSDP Chairman and current PM Algirdas Butkevičius’ defence against the scathing critique of TS-LKD Chairman Landsbergis, but criticised a lack of new ideas. The DP also earned 3 points from the expert who highlighted the DP speaker Kęstutis Daukšys’ consistency in defending the party’s tax framework, while noting that his presence was insufficient. The TS-LKD was given 2 points for Landsbergis’ fixation on attacking Butkevičius, rather than presenting constructive suggestions which are rather plentiful in the party programme. The economist also pointed to former Minister of Finance, economist Ingrida Šimonytė not having any major opportunity to speak as a missed opportunity, with the party failing to use this potential strength. The Liberals were only given 1 point with R. Lazutka citing a limited outlook as an issue, with the liberals relying on reduced taxation to fix all problems from the black market to general welfare issues.