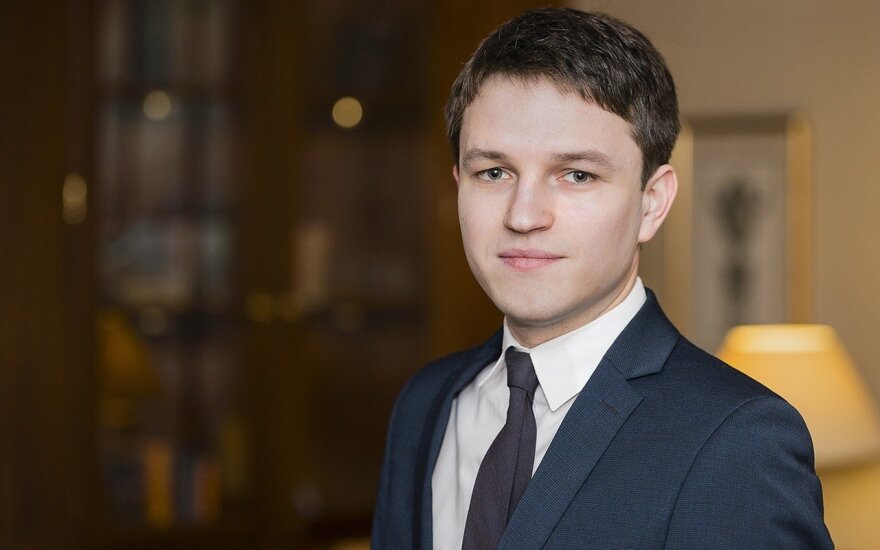 On the evening of September 13 a political debate featuring the top five largest Lithuanian parties was broadcast on LRT Television. The topic of the debate – economics. The debating parties were the Lithuanian Social Democrat Party (LSDP), Homeland Union-Lithuanian Christian Democrats (TS-LKD), Lithuanian Peasant and Greens Union (LVŽS), the Labour Party (DP) and the Liberal Movement (LS). LRT.lt interviewed a number of political, economics, business, law and public relations experts and asked them to rate party performance from 1 to 5.

Eastern Europe Studies Centre Director Linas Kojala gave his highest marks to three parties – the LSDP, the LVŽS and the TS-LKD, 4 points each. The Social Democrats were noted for their successful use of information and statistics, albeit a slight failure was their fixation with the past. The Conservatives also earned 4 points with G. Landsbergis standing out with the intensity he brought into the debate with his retorts and clear position of standing against the current coalition government, something less focused on by other opposition powers. Nevertheless the Conservatives ended up failing to display an overarching vision.

The “Peasants” employed a moderate stance, focusing on several specific ideas such as the tax unification and avoided the clash of the big powers. This could work in their favour when positioning the party as an alternative to the old political elite.

The Liberal Movement earned 3+ points for their consistent ideological stance, focusing on the economic dictates of liberalism. It may not be inspiring, but the liberals are seen as focusing on their core electorate and this may prove beneficial.

The Labour Party earned 3 points through their short statements and lengthy metaphors that would fail to make a point. This is also reflected in their calls for unity during a time of competition and argument over different ideological directions.