Eligijus Raila | ldkistorija.lt
aA
Pope Clement XVI’s decree pronouncing the closure of the Jesuit Order reached the Lithuanian and Polish Commonwealth in 1773. Jesuits have financed a number of schools in Lithuania and Poland, including the Academy of Vilnius. The state faced the tasks of making use of the huge wealth of the Order and of finding new supervisors of the schools or, in other words, of solving problems in the area of education. 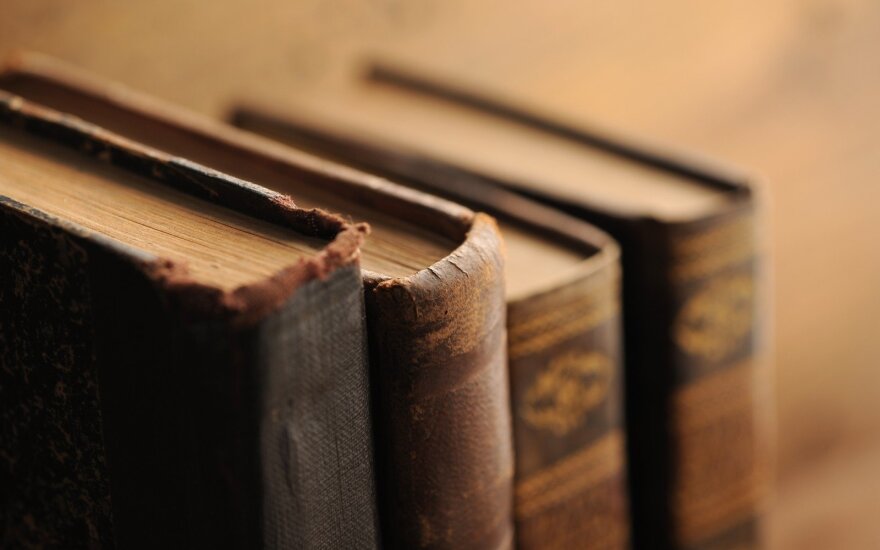 The bishop of Vilnius Ignacy Jakub Massalski took an active role in dealing with these issues. He drafted the principles of organisation of the Educational Commission. The document features obvious injections of the 18th-century philanthropism as it emphasises the importance of the “first impressions of childhood” and the role of the state in educating the society, because it “consists of citizens”. The bishop warned that education programs should not be detrimental to the “holy faith”. The Educational Commission was officially established 15 October 1773.

The founding of the Ministry of Education of a kind was an important event for the state. The Commission emerged as a response to a severe blast that the educational system in the Catholic Europe suffered due to the abolition of the Jesuit Order.

The Commission takes its root in the ages-long experience of structuring, control and patronage that the Church has not lost so abruptly. The administrative system of the Commission, based on regular visitations, reports, revisions and the development of the parish schools, is the best evidence of that.

In 1774, Massalski pledged to open a school in one of every three parishes. That was a wide-reaching programmatic proposal, a kind of manifest of the Lithuanian Enlightenment. The bishop of Vilnius was very scrupulous and consistent in carrying out his plan of actions aimed at radical change of the shallow parish world, the plan which has been matured and smoothened in the Western European salons and ecclesiastical conventions.

The ideal of the universal teacher of the Enlightenment

Masalskis expected that the new institution for teacher training would accelerate the educational process. Head of the Educational Commission put forward a draft of resolution on the 24th of December 1774 regarding the opening of the seminary for 50 teachers in Vilnius. The preamble of the document states that “parish schools are the foundation of the national education and the greatest concern for the Chairman of the Educational Commission.” Local parsons were in charge of selecting young people capable of becoming teachers. The seminary was to teach basic disciplines needed for every teacher of a primary school, such as basics in book keeping and accounting, land surveying, foundations of farming, and basics of veterinary.

After opening its doors, the seminary offered studies in Catechism, exemplary reading and writing, theory of morality, basics of mathematics, and the science of herbs. The project also provided lessons in choral chanting and playing clavichord, as helpful for the future teacher to become also a village organist. The new parish school should have welcomed a differently trained teacher. The broad array of disciplines should have guaranteed him a self-sufficient life in the place of designation. Good training and qualifications gained would have enabled students of the seminary become teachers and supervisors for children and authoritative advisors for their parents. In certain circumstances they were able even to substitute a local parson. In many senses, students of the seminary were universal provincial specialists and experts of the surrounding world, they lived in accordance to the ideology of the Enlightenment. This is how the broad move toward universal literacy in the patriarchal rural Lithuanian was supposed to begin.

The existence of the institution providing training for teachers was important in at least two more aspects. Teachers started forming a new social group in the country in addition to two other layers: that of mid- and lower-rank nobility who were undergoing a period of quick ideological maturation and that of burghers who were growing in number. The Educational Commission offered new career opportunities for teachers who now were able to work in the educational system based on new principles and to seek for a more solid social status. The members of the Commission have set the provisions aimed at disproving the opinion that “a parish teacher was a nasty job.”

The seminary for teachers opened its doors 1 April 1775 in the outskirts of Vilnius, in the building earlier run by Jesuits. Apparently choosing the location further away from the city centre was a conscious decision. The members of the Commission believed that calm atmosphere would enable students of the seminary perform different tasks related to agriculture and land surveying with ease and precision.

A new relationship with books

1775 saw the opening of yet another department of the Commission, the Textbook Preparation Society. It was in charge of solving the acute problem of textbooks for schools. The Society did important work, because it influenced changes in reading methods and the readers’ relationship with the environment through publishing different science works and textbooks. The method of book dictating practiced by the Jesuits for two hundred years and aimed at drilling the mechanical memory and at aggrandising the authority of the superiors was replaced with the individualised relationship between the reader and the text. The active “book propaganda” organised by the Educational Commission has helped the society of the Polish Lithuanian Commonwealth to fight the long-lasting fear of reading. Books, the items of luxury for many years, turned into part of everyday life thanks to the educational mind of the Enlightenment Age.

The publishing activities of the Society have shaped a new culture of thinking that embraced the opportunity of creation of new concepts and scientific terms. The members of the Educational Commission were involved in creating of the body of scientific terms and concepts which, in turn, helped the development of the Lithuanian scientific mind. It is evident in the life and works of a Franciscan monk from Samogitia Jurgis Ambraziejus Pabrėža (1771–1849). He was the first to apply Lithuanian names to plants, in accordance to the system set by the Swedish botanist and zoologist Carl von Linné (1707–1778) and to offer the principles of creating Lithuanian terminology. The experience of the Educational Commission was, apart from other things, behind the emergence of the Samogitian cultural movement in the early 19th century.