LT Daily
aA
Warsaw cannot ignore the fundamental rules of the European Union said a leading Lithuanian political scientist as the European Commission opened an unprecedented investigation into the rule of law in Poland. 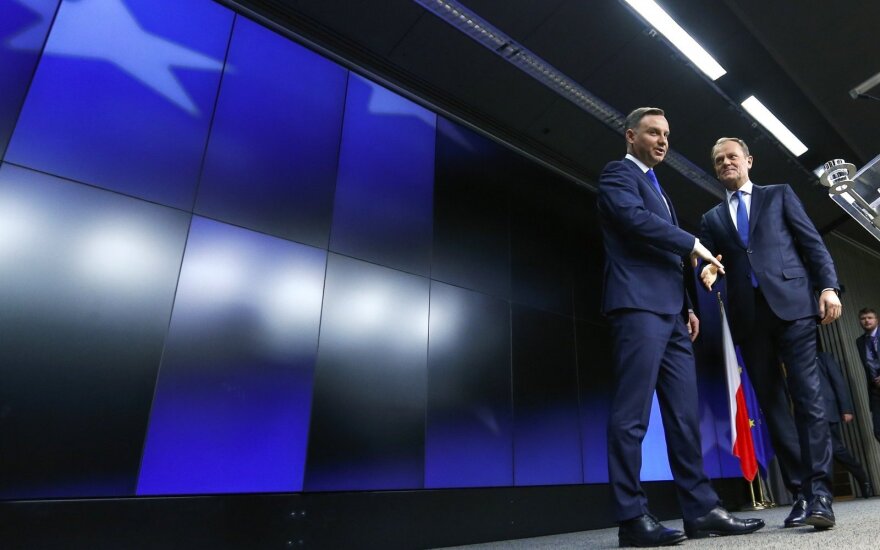 "Although the European flag has been taken out of the Polish government's meeting hall, it does not mean that Poland can now disregard the European Union treaty," Gediminas Vitkus, of Vilnius University's Institute of International Relations and Political Science, says in an op-ed piece published by BNS.

With tensions escalating between Brussels and Warsaw, on Monday Duda met with Donald Tusk, the EU Council President and former Polish prime minister, who insisted Poland had no enemies in the EU.

EU leaders are set to discuss Poland's changes to its media laws and judiciary at next month's summit. Hungary's right-wing leader, Viktor Orban, has promised to veto any censure of his Polish ally.

"On the one hand, what has been happening in Poland these last few weeks could be seen as a political process where the new government is gradually taking over control of the country so it can implement reforms promised to the voters," Vitkus, of Vilnius University, says. "On the other hand, the process presents a threat that the basic principle of democratic governance might be broken, one that sees the division of power into separate branches of government that, while acting independently, have to control and check one another.

"Unfortunately, the Law and Justice party that won elections in Poland does not confine itself to holding the parliamentary majority and forming the government; it wants to usurp the so-called third branch of government, the judiciary, and even the fourth, independent media."

Although the European Union's investigation into the functioning of the rule of law in one of its members is unprecedented, one should not over-dramatize the situation, Vitkus says. "It would be wrong to see this decision by the European Commission [to open an investigation] as sanctioning Poland." 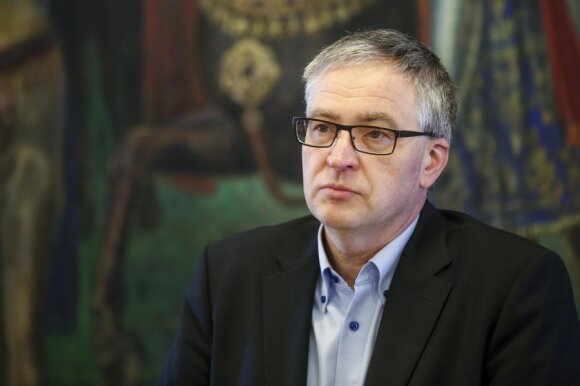 The mechanism, which was introduced only in 2014, envisages a three-stage process. First, the EC investigates the situation and formulates an opinion; it then presents recommendations of action with time limit. If the state refuses to cooperate and respond to recommendations, only then can the EU resort to Article 7 of Lisbon Treaty.

Sanctioning the member state is then handled not by the European Commission, but by the EU Council, which can, for instance, decide to suspend the state's voting rights in the Council.

"Today, it is still hard to say when and how the process will end," Vitkus says. "It will depend not just on the European Commission, but on the government of Poland, too."

"If Poland wants to avoid sanctions, a veto promised by Hungarian Prime Minister Viktor Orban will not be enough," Vitkus continues. "To sanction a member-state or take away its [EU Council] voting rights, an endorsement of four-fifths of EU members and the European Parliament is enough."