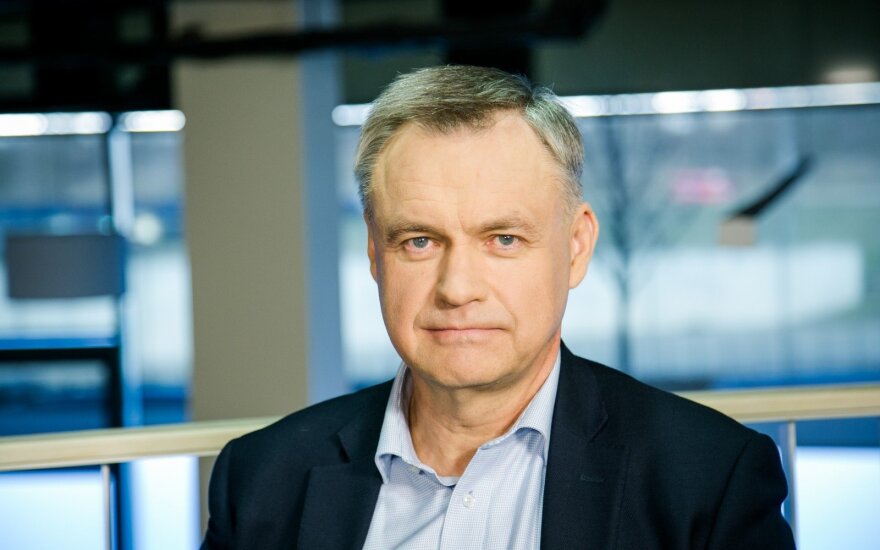 The demographic forecasts released by the European Union statistics agency Eurostat are the most painful for Lithuania of all the Union’s members. Lithuania is to diminish most rapidly. If this year the country has a population of 2.85 million, it will decrease to below 2 million by the middle of the century and barely above 1.5 million in 2080, LRT.lt reported.

Scientists believe that the negative demographic trends are mostly due to poor birth rates, high death rates and emigration. The ratio of birth to death rates gives hope, but emigration remains a plague on Lithuania. Official statistics show that in 2005-2016 30 thousand left the country every year. Eurostat forecast a decrease in emigration, but just last year 50 thousand people left Lithuania and over the first few months of this year – 14 thousand people.

Related articles
50,000 emigrated from Lithuania in 2016, 14,000 this year  (1)
Lithuania among least popular EU countries among asylum-seekers

The deteriorating demographic situation has been a topic of discussion for years and businesses have called the government to take action. The topic was discussed in the talk show Savaitė with the President of the Lithuanian Confederation of Industrialists Robertas Dargis.

The discussion begins with the topic of education. R. Dargis notes that while education and demographic issues are somewhat removed from one another, education is crucial for the overall vitality of a country. He stresses that it is not just higher education that requires reform, but also school level education where, he notes, there is a lack of teaching that fits the challenges of the 21st century, lacking economic understanding or encouraging entrepreneurship. Finally he points out that the problem of emigration begins at an early age and we have yet to truly figure out the reasons for it.

While the businessman admits there is an understanding within government circles of what processes are occurring, there has been little follow-up – no documents, no policy creation. This is all while Lithuanian society is both decreasing and aging, with the average age rising from 37 in 2005 to 46 now. Dargis concludes that in terms of sustainability it is now time to consider allowing the entry of individuals from third countries. He highlights the example of Poland, which allowed over 1.4 million Ukrainians to enter during the Russian-Ukrainian conflict, while Lithuanian entry processes are significantly lengthier and more difficult.

Certain measures have appeared in government discourse, such as creating a system “children’s money”, Dargis notes that there is no silver bullet for all problems and a compound solution is required, starting from support for families, to investing in regions, to easing entry from third countries. Regarding the Lithuanian Farmer and Greens Union announcement it would seek partisan consensus on emigration, the businessman scoffed that there have been enough such consensuses because that is typically what the process would end with; instead what is needed now is a concrete action plan.

R. Dargis has spoken about the painful outcomes of demographic crisis since 2006 and laments that there have been no tangible results. Even worse, he points out that the demographic forecasts made in 2009 proved more optimistic than they turned out to be in 2015 and 2017 – the situation is deteriorating faster than expected. Dargis concludes that specific decisions are needed much faster and they have to be much more effective.

Mačiulis. UN index – where do the reasons of Lithuanians' happiness lie?

This year’s UN World Happiness Report ranks Lithuania 52nd of the 155 countries in the ranking....