Rory Kelleher, the Lithuania Tribune
aA
Former US secretary of Defence William Perry has said that Russia and the US blundering into a Cuban missile crisis type confrontation in the Baltic States was a live possibility. 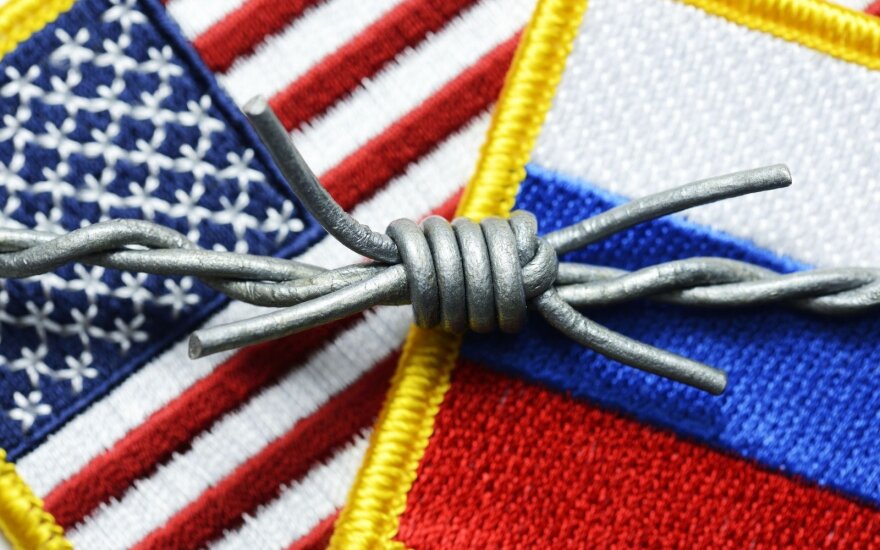 Perry was giving the annual Charter Lecture at the University of Georgia with former US Senator Sam Nunn, and said he worried about a US-Russia confrontation given recent tensions – if a confrontation or stand-off was to take place, he predicted it would be in the Baltic States – Lithuania, Latvia and Estonia, reported the Atlanta Journal Constitution.

The lecture was titled "Preventing Nuclear Catastrophe in an Age of Terrorism” and Perry was also pessimistic about the state of nuclear proliferation saying that the chances of some kind nuclear confrontation were as high now as at almost any time in the Cold War.

Perry most recently served as US Secretary of Defense under President Bill Clinton from 1994-97.

“The thing I worry about a great deal is that we’re in a new era where states no longer have the monopoly on nuclear weapons or material or knowledge,” said former US Senator Nunn.

Perry also said that luck played a big part in the Soviet Union and the United States never launching nuclear missiles at each other during the Cold War.

The real dangers then were war by accident from a false alarm or a “war of miscalculation” which was narrowly avoided during the Cuban Missile Crisis.

With recent tensions in the Baltic the two countries blundering into a similar stand-off were increasing, Perry said.

Tensions have been rising between NATO and Russia in the Baltic after Russian jets buzzed a US missile destroyer on its way to the Lithuanian port of Klaipėda, prompting US Secretary of State John Kerry to say the navy ship commander would have been within his rights to shoot the Russian planes down.

Statements on the US foreign policy coming from one of the front-running candidates, Republican...

Lavrov says Lithuania 'the kernel of Russophobia' in NATO

Russia 's Foreign Minister Sergei Lavrov has said Lithuania is the most aggressive "kernel of...

Germany ‘will send more troops to Lithuania to deter Russia’