BNS EN
aA
The Parliamentary Assembly of the Council of Europe (PACE) called on Belarus to suspend the construction of its Astravyets nuclear power plant in a resolution adopted on Tuesday. 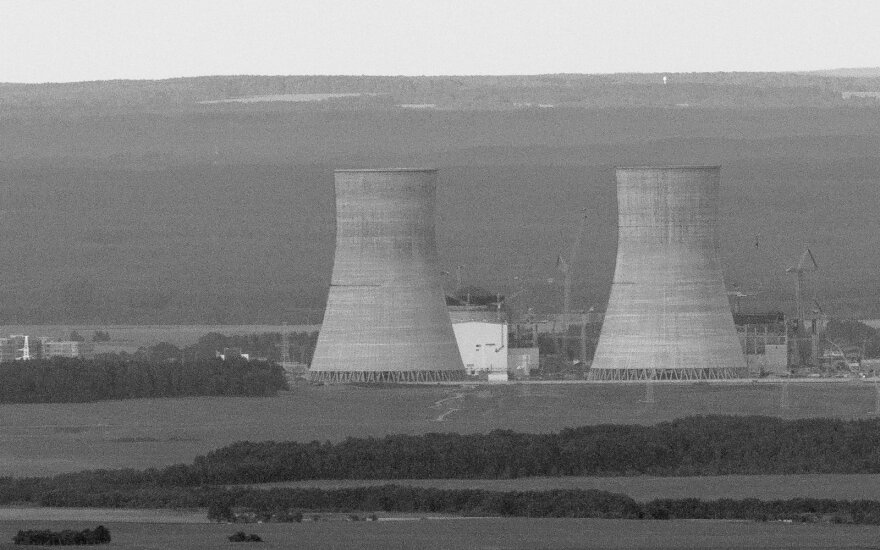 Lithuanian Foreign Minister Linas Linkevičius welcomed it as another call from international community that is difficult to ignore.

"We welcome each voice from an international organization, its opinion on this issue and, specifically, calls to suspend the Astravyets nuclear power plant construction because of violations and lack of respect for international environmental standards," the minister told BNS.

The resolution on the situation in Belarus calls on Minsk to suspend the construction "because of numerous violations, the lack of respect for international standards for nuclear safety and serious safety violations and major incidents during the construction of Astravyets NPP".

Russia's state corporation Rosatom is building the nuclear power plant in Astravyets, some 50 kilometers from Vilnius. Lithuania maintains that the project falls short of safety and environmental standards, but Minsk rejects the criticism as unfounded.

A group of Lithuanian lawmakers propose that the Seimas should formally invite Polish, Latvian and...

Lithuania will try to prove the need for an international expert body for the Astravyets nuclear...

The International Atomic Energy Agency ( IAEA ) did not analyze the selection of the site for the...

The world clearly understands that key threats to transatlantic security in our region arise from...

Frans Timmermans , first vice-president of the European Commission currently on a visit in Vilnius,...