the Lithuania Tribune, DELFI
aA
Lithuanian shoppers have been making shopping trips to neighbouring Poland where despite comparable living standards prices of food and other goods are considerably cheaper. 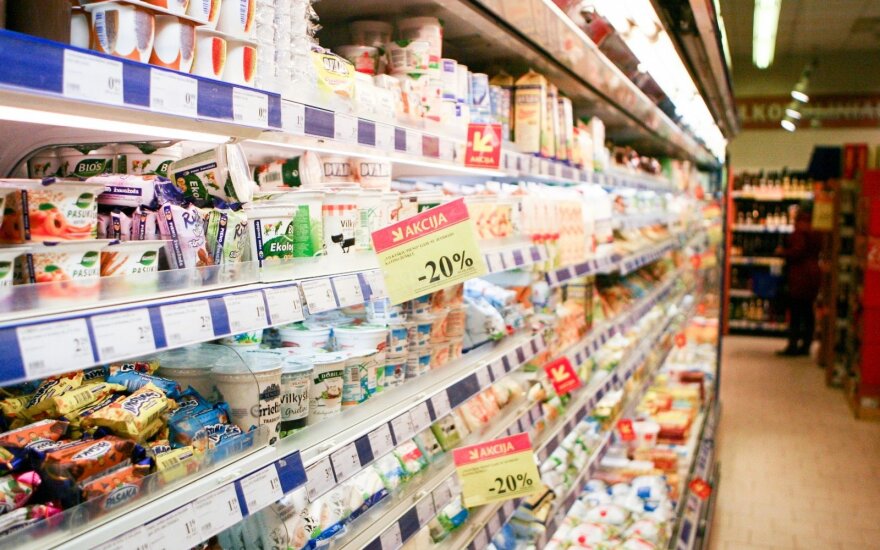 At the same time, Polish dairy farmers are getting higher rates for their milk and many Polish employees take home bigger wage packets. The fact that Poland has introduced value-added tax exemptions for food and some other goods (8% or 5% instead of the standard 23% rate) goes only some way to explain the paradox.

Lithuanian economists say that lower prices in Poland have more to do with Poland's size and the resulting economy of scale. The exchange rate of the zloty, too, makes Polish produce cheaper abroad.

Žygimantas Mauricas, chief economist at Nordea Bank, said that besides economy of scale, Lithuanian and Polish companies producing and selling food adopt different strategies, which result in differences in prices.

"What is happening in the milk market, after Russia closed its market [to Lithuanian producers]? All producers are desperately looking for new markets. First, Middle Eastern markets looked enticing, but the economic situation there is not so great now. China? It is a long way off and that market needs different production. So it is possible that bigger Polish companies, that have more reserve and can afford to sell their production at lower price, have made a strategic decision to do so and conquer new markets this way, including Lithuania's," Mauricas said.

On the other hand, he says, if Polish companies made investments into production that have already paid off, this also gives them the opportunity to cut prices.

Some companies might be concentrating more on their investment returns, while others prioritize expansion. 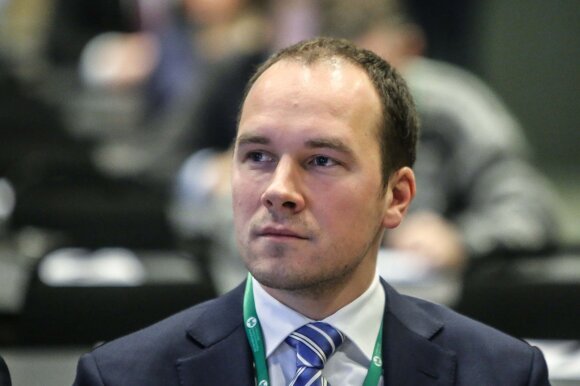 "The latter could have chosen the strategy of dumping - selling their production at cost and accepting low profits - in order to carve out a bigger market share and make up for the losses in the future," Mauricas believes.

He said such a strategy is not necessarily a bad thing.

"For example, the situation in Lithuania's telecommunication market is one where companies are fighting for a bigger bite of the market, resulting in one of the lowest phone-call rates in the European Union.

"Something similar happened in the insurance market - almost all insurance companies in Lithuania used to operate at a loss in order to get a foothold in the market. Pricing was not their priority. Why can't food producers compete with prices as well - that's the question? Don't they want to take up a bigger market share, or are they interested in bigger returns? It is a matter of strategy," Mauricas said.

Such a strategy, however, for cutting prices would hardly work in Lithuania, he added.

"Because of its size and economy of scale, I think that Poland is and will remain an economy focused on cheap production. Moreover, Poland has a sizeable domestic market, 39 million people," he said.

Lithuania, on the other hand, should focus on quality and exclusiveness rather than quantity and low price.

"We have to use our advantages," Mauricas said. "If our government, and perhaps businesses as well, had followed in Estonia's footsteps, we would be faring as well as Estonia, which is doing significantly better than Poland."

Gitanas Nausėda, economist at SEB Bank, agrees that economy of scale is the main factor in why dairy products are cheaper in Poland.

"If Polish milk sells cheaper even in Lithuanian stores, with higher VAT rates, this would indicate that Polish companies have achieved economy of scale. This means lower fixed costs per unit - this is how economies of scale work," he said.

He adds, however, that one should compare prices of goods of comparable quality. Lower prices in Poland, which attract shoppers from Lithuania, have mostly to do with the exchange rate of the zloty. 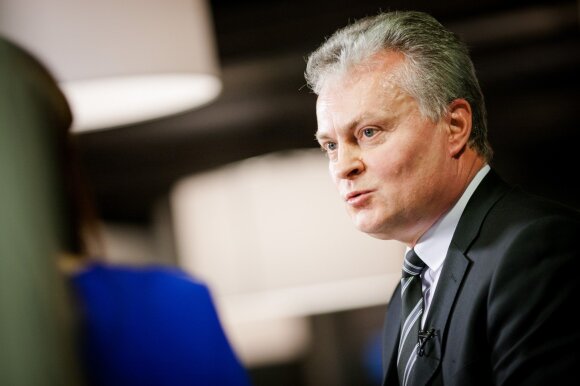 "I believe that if the zloty exchange rate changed radically - it is now well below the average of the recent years - then Polish goods would not be that much cheaper. Shopping trips to Poland would make less economic sense," Nausėda believes.

He notes a paradox that the exchange rate of the zloty has been pushed down by the controversy surrounding Poland's political leadership and their decisions that have alarmed the international community and investors. Still, a weaker currency gives a competitive edge to Polish producers.

"I don't believe that such policies could be sustained or bring benefits in the long run, since it would simply lead to rising prices of imported goods - all the advantages would disappear eventually," Nausėda said.

While Poland purposefully devalued its currency during the 2008 global downturn, the current drop in the exchange rate is purely incidental, he believes.

In the long run, Nausėda believes Lithuania has the potential to have higher GDP per capita than Poland.

"It was unimaginable once and today it might still look like science fiction that we could be making more money than Poles, but I can perfectly imagine it happening, given our dynamism. I don't know if it can happen within three or 15 years, but it can happen," he said.

A number of quality control and labelling violations have been detected in imported Polish dairy...

The polish dairy industry has ambitions to win over a significant part of the Lithuanian dairy product...