LT Daily, media brief
aA
The President and the new government have stressed a number of times that one of the greatest tasks for next year would be to reduce social segregation. The 2017 budget allocates over half a billion euro to social needs. The Prime Minister promises larger pensions, wages are to rise for educators, police officers. However the Seimas opposition says that without structural reform, it will be difficult to reduce poverty and social segregation. 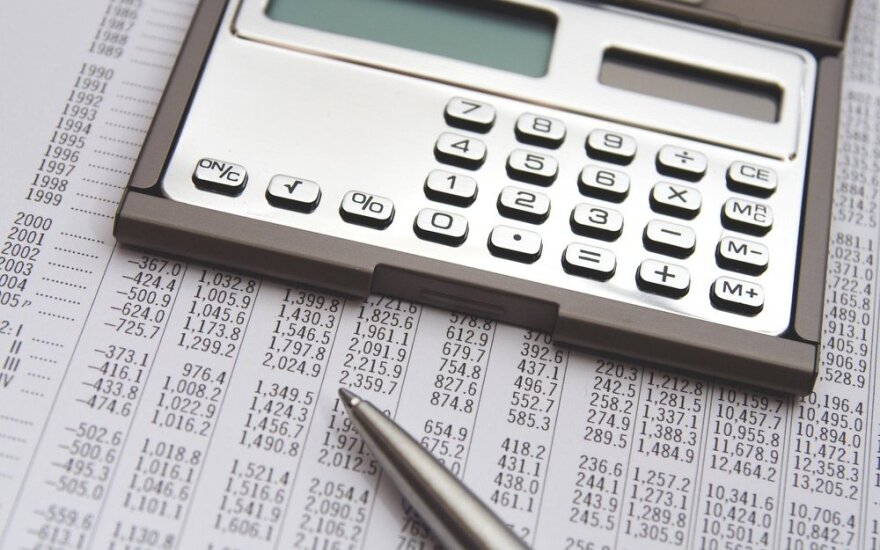 Eurostat data shows that almost 30% of Lithuanian citizens were living at near poverty levels last year. This is better only compared to Bulgaria, Romania, Greece and Latvia. The border of poverty for a single individual in Lithuania is 259 euro per month, while for a family – 574 euro. Caritas staff state that they are most frequently visited during this period, prior to the holidays, LRT.lt reported.

Related articles
Exclusive interview with the President
Skvernelites against Karbauskites – who will prevail?

“There would always be a great many of those people, now definitely prior to the holidays. Today there was 100 people from 10 AM to 2 PM. Now, prior to the holidays, they want to get a little package of food, thinking that they will get something more here,” said Caritas social service head Snieguolė Rudzinskienė.

The new government has promised that from July onward, pensions for retirees will rise by 40 euro. They later changed their minds and decided to raise pensions by 20 euro from Janurary. Another similar rise is expected from 2018. The Prime Minister says that not only retirees, but also other social groups will experience a more socially just budget.

“For all social needs, which improve the livelihoods of various Lithuania social groups, compared to 2016 we have decided to allocate an extra 547 million euro,” promises PM Saulius Skvernelis.
“Based on economic forecasts, average wages should rise by approximately 8 euro, in some spheres more significant growth is expected. I believe that the spheres that are experiencing strong growth right now are the construction sector, the IT sector and the service sector, particularly for employees of foreign companies, their wages will rise,” said Seimas Social Affairs and Labour Committee Chairman Algirdas Sysas.

Educators await the funding they have been promised. From next year onward the wages of the lowest earning educators should rise. The Ministry of Education and Science is also preparing to change the wage calculations. Wages will be calculated not by the number of lessons taken, but for all work related to the education process.

“We managed to pull an extra 17 million euro out of thin air and in total 41 million euro has been allocatd for raising teachers’ wages from January 1, 2017,” says S. Skvernelis.

Meanwhile the Conservative leader says that talk is cheap, the social sphere requires reform. According to Gabrielius Landsbergis proposals were made to employ more social workers who would help children and families, but Seimas rejected the proposals. The Conservative doubts whether the majority will succeed in achieving any real changes in the social sphere.

“Lithuania finances its social sphere almost the least of all. If education practically reaches the EU average, even exceeds it, healthcare does not reach the EU average, but is close to it, then social security is one of the least financed if we are to compare to other EU states. It is clear that serious structural reform is needed here,” states Homeland Union – Lithuanian Christian Democrat fraction prefect G. Landsbergis.

Next year’s budget has greater financing for public security. Wages are expected to rise for firefighters, policemen, border guard, public security and other officers. For example from July next year the primary tier policemen will earn no less than 700 euro after tax. Currently the figure is 600.

Exclusive interview with the President

Economists working in Seimas have mixed responses to Budget 2017

After a full day of discussions, Lithuania's parliament on Thursday approved the 2017 state budget ,...

The improved 2017 budge t of the central and municipal budget envisages that the deficit of the...