Tik Delfi plius nariams Prisijungti
Rory Kelleher, the Lithuania Tribune, BNS
aA
Britain has voted to leave the European Union by a margin of 52% to 48% leading British Prime Minister to announce his resignation and sending the world’s financial markets into free-fall. 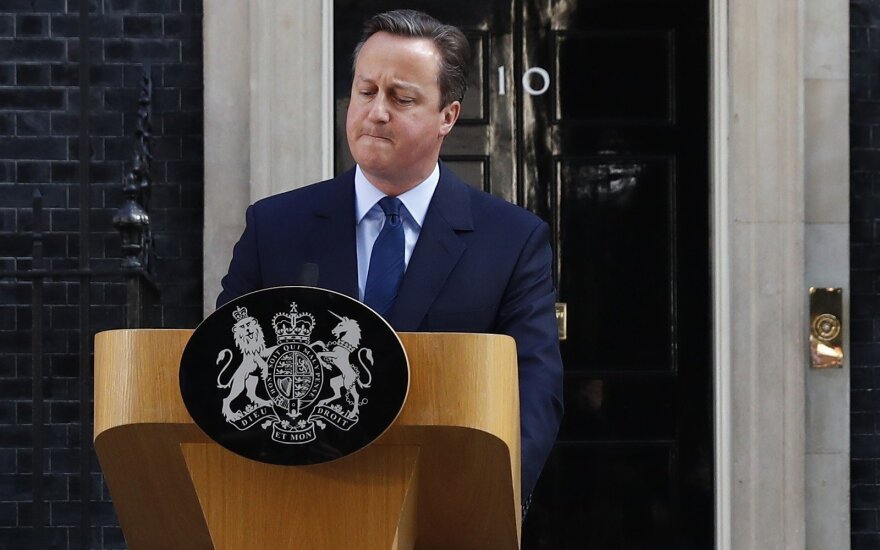 The shock result had seemed less likely in the last week as a range of polls showed the Leave campaign leading or at worst the two campaigns neck in neck.

As British voters hit the polls to decide whether the United Kingdom stays or leaves the European...

Fighting globalisation via Brexit - The fundamental flaws of Brexit backers

By now, it has become clear that the heated confrontation in Britain over the issue of Brexit has very...

Lithuanian member of the European Parliament Antanas Guoga has offered a bet to Britain's Nigel...