the Lithuania Tribune, DELFI
aA
Growing consumer demand in Lithuania and the Baltic States is pushing developers to build bigger and bigger shopping centres throughout the three countries. 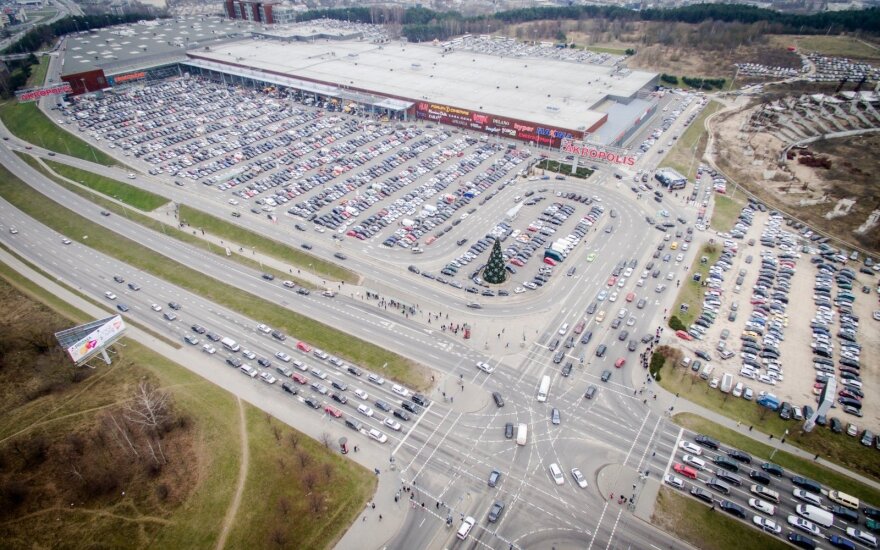 However, the country is approaching the point where soon the market will be at full capacity, according to Margus Tinno, an Estonian representative of the Colliers International real estate company.

Estonia stands out for the total amount of retail space found in its largest cities like Tartu, Narva and Pernu, but Saulius Vagonis, head of the valuation and market research department at Ober-Haus, said that such statistics don't always reflect the reality of demand on the ground.

The cities, and their retail centres, often become regional focal points that attract not only their own residents, but shoppers from other countries as well.

“Estonia's resort town of Pernu is located at the half-way mark between Riga and Tallinn, so it receives many shoppers who stop along the way. Pernu and the surrounding area also have many summer homes where people don't have many shopping options available, so they go to this regional centre,” said Vagonis.

Tinno said that Estonian market is at saturation point in terms of retail capacity leaving little room for new entrants.

“We're already hearing that visitor numbers have fallen in some areas, and some renters aren't paying their bills,” said Tinno. “However, new projects are always being developed, so in the future the situation may change, and new winners and losers may appear,” he said.

Tinno emphasized that branding and location was extremely important to the success of new centres. “Established shopping centres remain strong. Problems arise for those that don't have 'their own face' and that lie farthest from the flow of shoppers,” said Tinno. 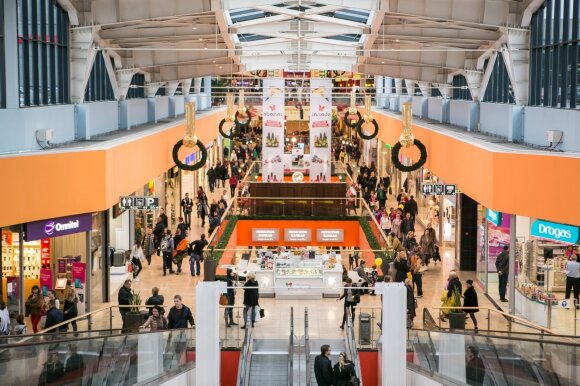 “One unique feature of the Estonian market is that shopping malls receive almost no competition from regular stores on the street,” he said.

Overall, Estonia's market is in good shape with new projects developed in this market only failing due to poor management or bad locations, Tinno said.

Most of the large retail activity and projects in Lithuania are focused on Vilnius and Kaunas, with this focus being driven by demographics.

“The declining population in Lithuania encourages developers to only begin projects in the country's largest cities, where retail centre managers are guaranteed not only a sufficient flow of local shoppers, but of regional visitors or even people from neighbouring countries as well,” said Vagonis.

In the capital, the Nordika retail centre being built next to IKEA will soon offer more than 35,000 square metres of retail space. An expansion of the DomusPro retail centre is also under way, and the more than 5,000-square-metre retail centre near the intersection of Geležinis Vilkas and Žalgiris Streets has also been completed.

The movement of people from the countryside to cities in search of jobs and better wages is a key driver of retail developers’ focus on Lithuanian cities. In terms of retailing capacity, Lithuania has already surpassed Estonia in certain cities.

Growing consumer demand in Latvia is being driven by strong economic growth. Latvia is expected to post the eurozone's second fastest growth rate in 2016 with GDP growing 3.3% in 2015. And Projections from Ernst & Young showing growth accelerating to 4.2% in 2017, and 4.8% in 2018. 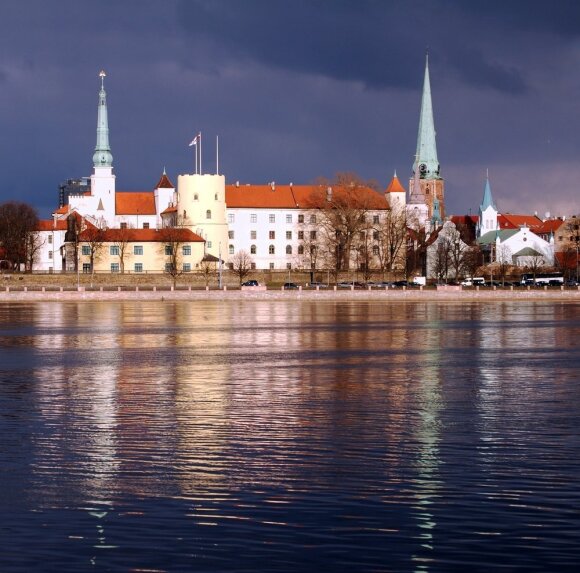 Even with this high level of activity, Lithuania's Akropolis Group intends to begin building its first shopping mall in Riga. The new Akropolis, with 62,000 square metres of retail space, should become Latvia's largest retail centre.

“Keeping in mind that the flow of shoppers in retail centres is larger than it is in the street, there is still enough demand for retail centres in Latvia,” said Aigars Zarinšas, the Balsts real estate company's chairman of the board.

He explained that the Origo retail centre, for example, which has been linked with a train station, receives 850,000 shoppers a week. Latvia has a total of 827,000 square metres of retail space, or 413 square metres for every person.

“However, the biggest shopping centres are in Riga's suburbs. The most profitable shopping malls are Alfa and Spice,” said Zarinšas.

With strong economic prospects for all the Baltic States looking certain to increase consumer demand, and with increasing wages driving up purchasing power, they have become an attractive target for retail developers.

Lithuania ranks third in EU for growth in consumer spending

Lithuanians are spending more and more on shopping, ranking third in Europe for growth in consumer...