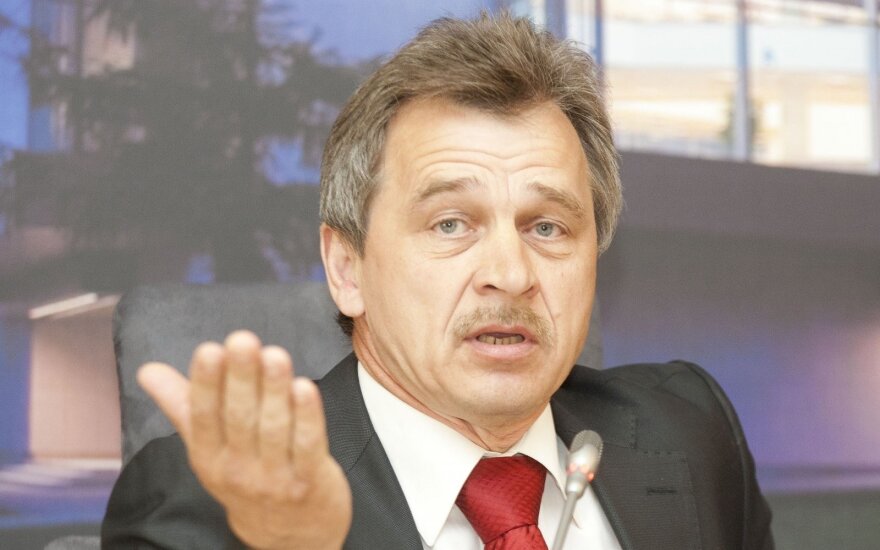 Anatoly Lebedko, chairman of the opposition United Civil Party, says that by making that decision, the West assumes all the political responsibility for how Lukashenko uses the situation: whether hard questions will force the authoritarian leader to make changes or he will return as a victor without any motivation for altering his hard-line policies.

"And if Lukashenko goes to Brussels for the Eastern Partnership summit, he will go there as the winner of the two decades-long battle with the West. He has not changed, but the West accept him," he said.

Denis Sadovsky of the Belarusian Christian Democratic Party also described the invitation as a premature move.

"No real changes have taken place in Belarus. The past presidential polls and general elections showed that the results were falsified and that the Belarusian nation has no freedom of election," he told BNS.

The Belarusians participated in the traditional, annual consultations between Lithuanian parliamentary political parties and Belarus' democratic opposition hosted by the Seimas on Friday.

The European Union has invited Belarus to participate in the Eastern Partnership summit in Brussels on the same terms as other partner countries.

The unsanctioned protest rallies that kicked off in Minsk and other cities of Belarus against the...